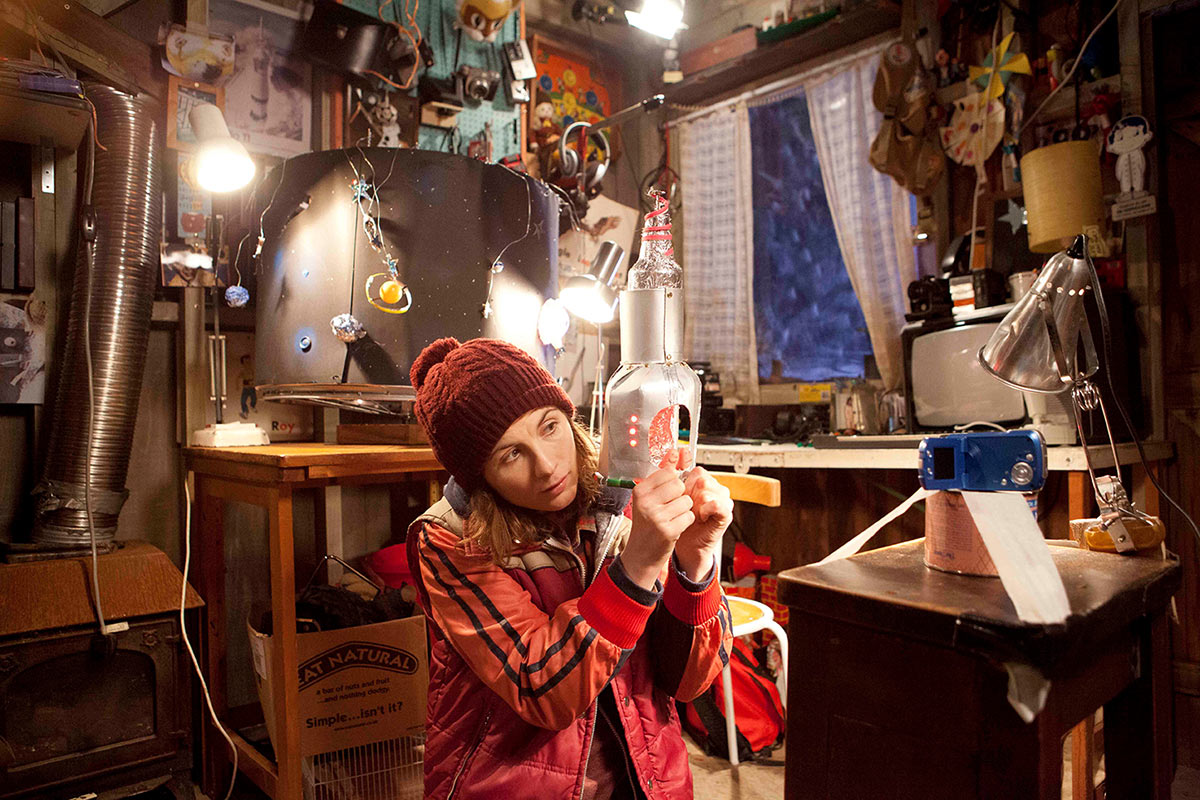 Anna is stuck: she’s approaching 30, works a mundane job, lives in a garden shed in her mom’s backyard, and spends her days making videos using her thumbs as actors.

A week before her 30th birthday Anna’s mom serves her an ultimatum – she needs to move out of the shed, get a haircut that doesn’t put her gender in question and stop dressing like a homeless teenager. Naturally, Anna tells her mom to back off.

Between a high school friend that comes to visit, a troubled eight-year-old boy obsessed with Westerns, and an awkward estate agent who keeps trying to seduce her – Anna’s self-imposed isolation that she’s become accustomed to is increasingly difficult to maintain.

Winner of the Nora Ephron Prize at the 2016 Tribeca Film Festival, British Director Rachel Tunnard's ADULT LIFE SKILLS is a quirky coming of age comedy about confronting the things we are most scared of, being lost and finding yourself, making peace with who you are and regaining self-confidence and dignity. 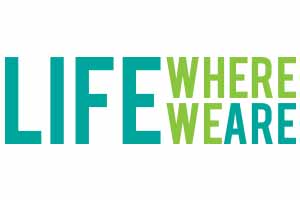 Barakah (Hisham Fageeh) is a municipal official whose job requires him to maintain order and morality in public spaces around the city.