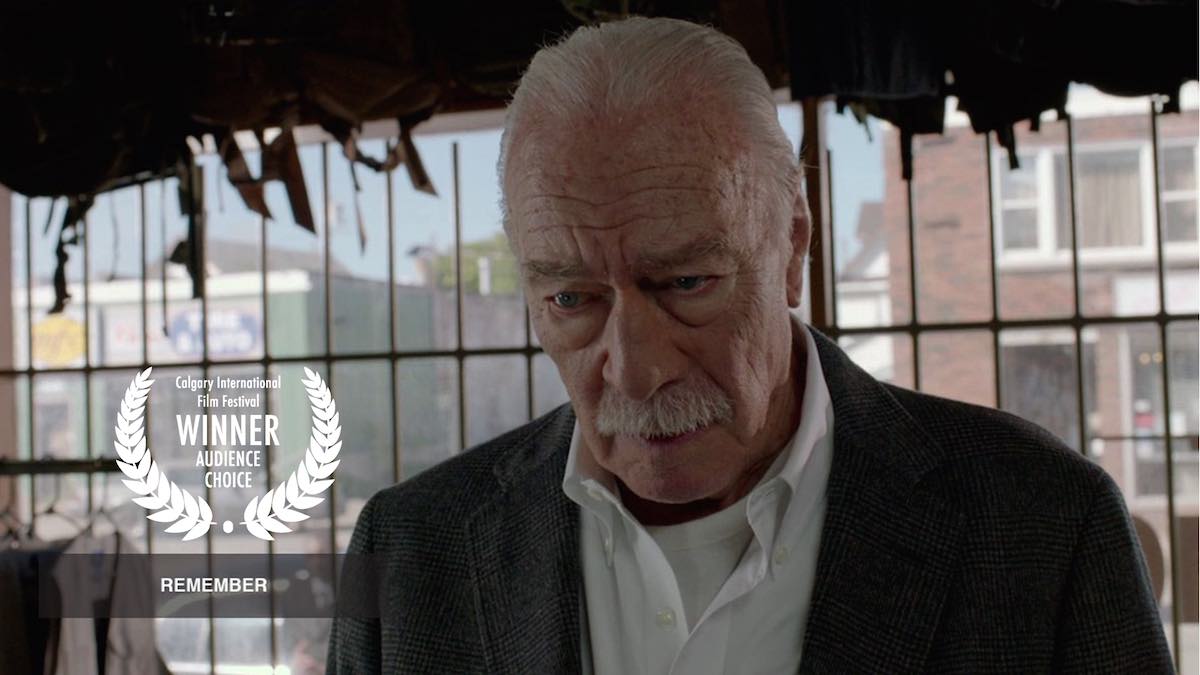 Director Atom Egoyan in attendance at the Tuesdsay screening!

With an ailing memory and a mission to kill, Zev takes off from his nursing home searching for the former guard who escaped Germany over 70 years ago, and is now living under an assumed identity in America.

Working alongside his friend and nursing room comrade Max, played by Martin Landau (ED WOOD), Max provides instructions and fills in the the blanks via phone calls and letters when Zev’s memory fails him.

Full of twists and turns, REMEMBER is one of Canadian master director Atom Egoyan’s best films to hit the festival circuit in recent years. 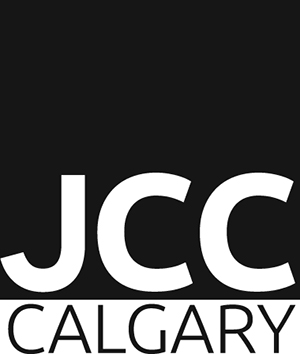 Actor Jonas Chernick and Director Sean Garrity will be in attendance at both screenings!

Playing on credit works out poorly for gambling addict Jonah...