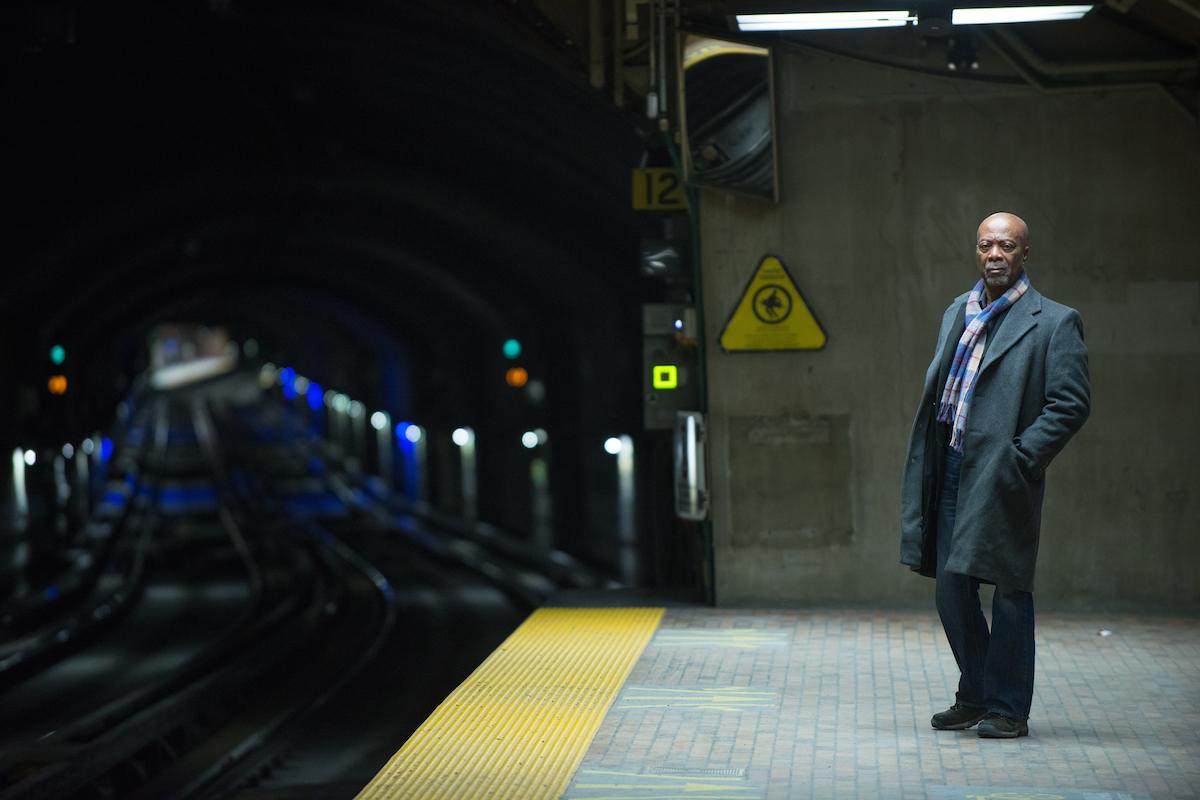 In January 1969, several hundred students from Sir George Williams University in Montreal took over a ninth-floor computer lab, and spent the next two weeks fighting to be heard as equal humans. Frustrated by the lack of action from the school’s administration after a professor had been accused of racism, the students peacefully protested for 13 days before they were forced out of the building by a fire and apprehended by the riot police, leading both sides to blame the other for the violence.

Director Mina Shum (DOUBLE HAPPINESS) interviews the people who were there and offers a fresh perspective, almost 50 years after the events. Some of the people arrested that day went on to become Canadian senators and Caribbean Prime Ministers; many came from privileged backgrounds and, as a result, refused to be ignored any longer. A turning point in Canadian race relations, THE NINTH FLOOR documents the causes and results of the biggest student occupation in the country’s history. DISCOVERY AWARD NOMINEE.

In the early 1970s, a fear raced through America like wildfire: vague and...

In his 20s, John Hanmer was a well-respected police officer and family man in Hamilton, Ontario.