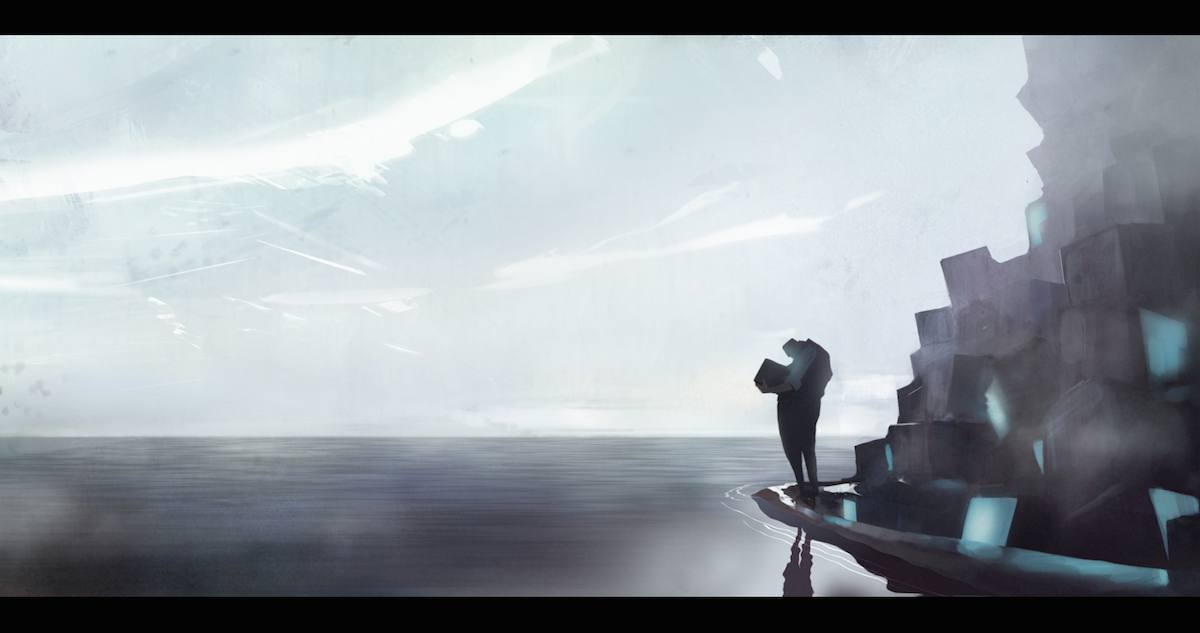 In the middle of the ocean, an old man rows his lifeboat piled with memories that are weighing his boat down - what will he give up in order to keep afloat?

Screens as part of the ACTUALLY ANIMATION package

Haunted by nightmares, Teagran tries everything he can to ritually resurrect his dead father in this superbly animated stop-motion short film.

Director Ian Foster and Producer Michael Ciuffini will be in attendance at the first screening!

When a twin dies in the womb, the survivor can be left with a lifetime of grief. This animated short tell the story...