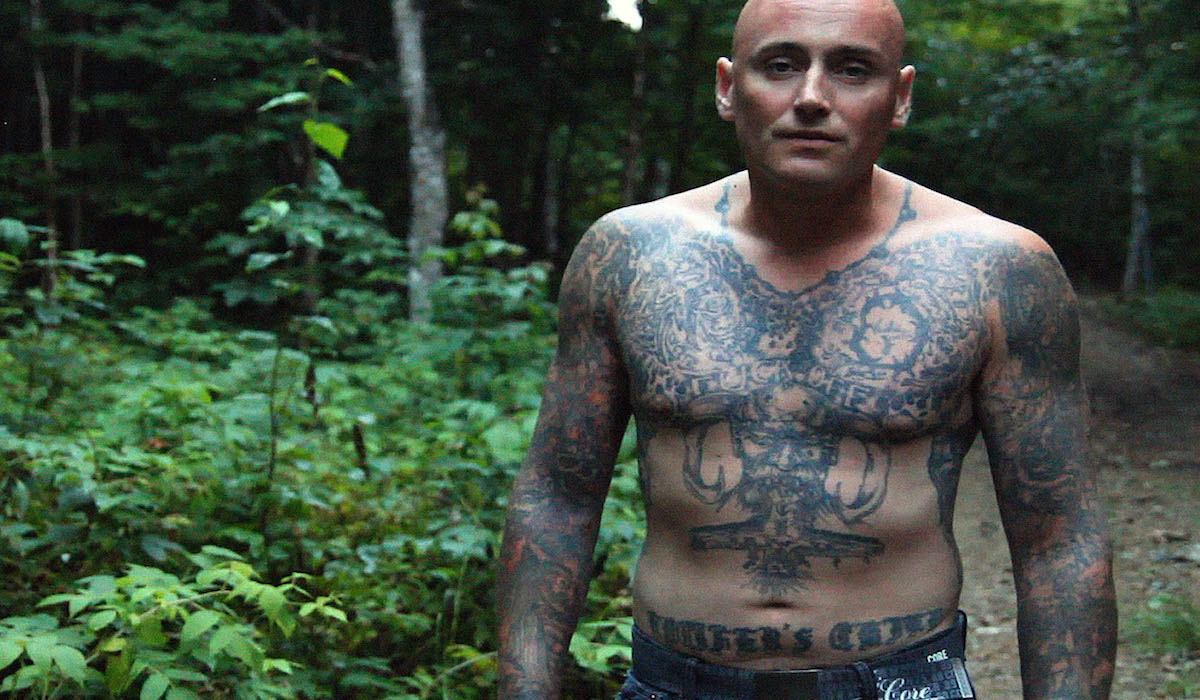 In the early 1970s, a fear raced through America like wildfire: vague and shadowy “cults” were enthralling the country’s youth. In response, many families looked to Ted “Black Lightning” Patrick, the father of a technique called deprogramming – a way to “reverse brainwash” the corrupted generation. Using methods that were frighteningly harsh – such as locking his targets in motel rooms for days at a time, while consistently breaking down their will to resist – Patrick epitomized the willingness of an entire nation to resort to desperate measures.

Decades later, director Mia Donovan (INSIDE LARA ROXX) finds the 84-year-old Patrick and, along with interviews with and archival footage of those he “cured”, they reflect on his career and the changing attitudes that eventually stopped his practice altogether. Fittingly, the subject is just as personal for the director as it is for Patrick – her stepbrother was one of his many patients. DEPROGRAMMED screened at the 2015 Hot Docs Film Festival and is essential viewing for its unique topic.

Framed around the 2013 Iditarod race, THE GREAT ALONE offers a glimpse into the life of Lance Mackey, one of dog-sledding's most celebrated...

Four boys from the projects dance through adversity and for a living on the subway in this stylish, electric and moving portrayal of...

In this compelling documentary and SXSW standout, recovering addict and amputee John Wood finds himself in a stranger-than-fiction battle to reclaim his severed...