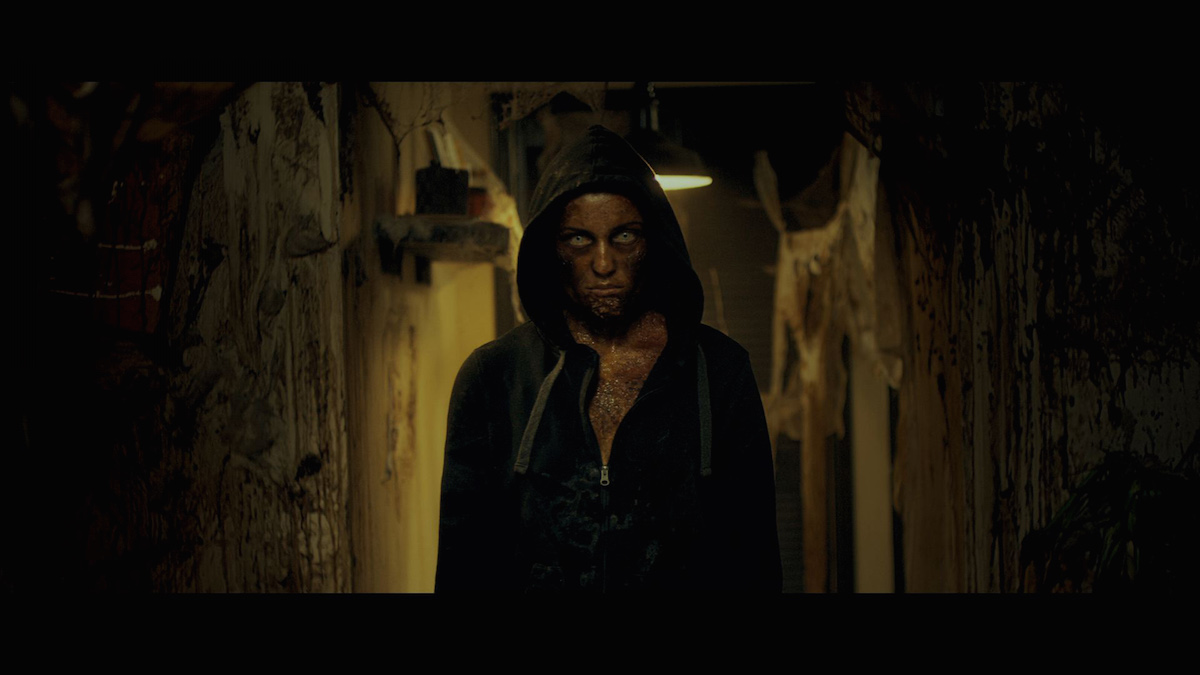 Director Chad Archibald in attendance at both screenings!

An exotic tropical trip sounds like an awesome bachelorette party for a frazzled bride-to-be and her two best friends. When the bride is bitten by a mysterious bug though, it appears that what happens in Costa Rica doesn’t stay in Costa Rica.

Casey (Elma Begovic) and her two best friends, Jill (Annette Wozniak) and Kirsten (Denise Yuen) take videos of their nights filled with dancing, drinks and flirting but things turn sour when the bride returns home and strange, creepy things start happening to her.

Alienated by her future mother-in-law and distant with her fiancé, she soon has more to worry about than her impending marriage when she starts morphing into a monstrosity of an insect.

Writer/director Chad Archibald (EJECTA, THE DROWNSMAN) injects gory special effects into this film, and not the bloody kind. With insect discharge, vomit and other bodily fluids stealing the scenes and transforming the backdrop, BITE is not a film for the weak stomached - but as the gore reaches its climax, you won’t be able to turn away from its grotesque conclusion.

This film will be preceded by LAZARUS

This year we're celebrating the announcement of our Late Shows Series with a FREE screening of BAD MILO at our series sponsor The Ship &...

First-time director Perry Blackshear pushes the American indie drama into new territory with this paranoid thriller THEY LOOK LIKE PEOPLE.

When a pair of rebellious 10-year-old boys run away from home and stumble upon a seemingly abandoned cop car in a country field,...