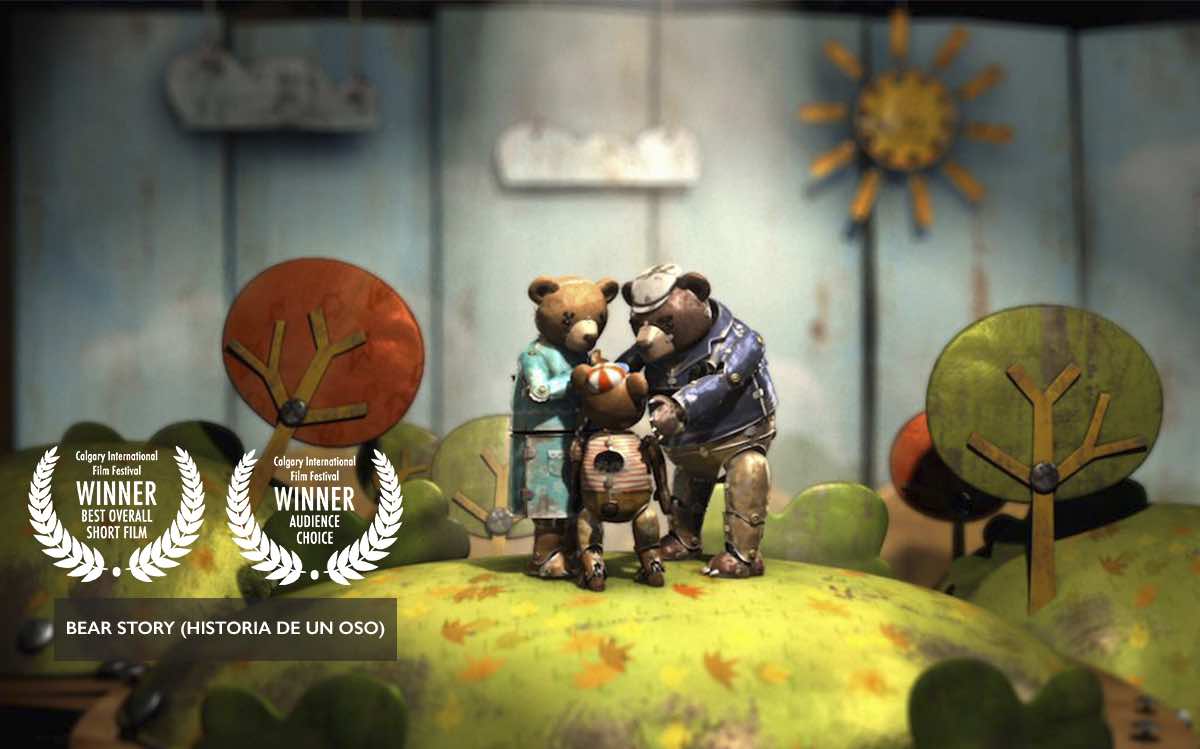 Through a tin marionette theatre of his own making, an old circus bear reveals his extraordinary life story.

Screens as part of the ACTUALLY ANIMATION package

A spaceship’s captain calls for a handyman to assist her. Their decaying bodies engage in a lustful encounter.

Tim Petros makes a fine pizza. The gentle philosophy and wisdom of this Calgary icon shine through in his lovingly handled dough in...

Actor Samantha Glenn (Actor) and Director Tommy Campbell will be in attendance!