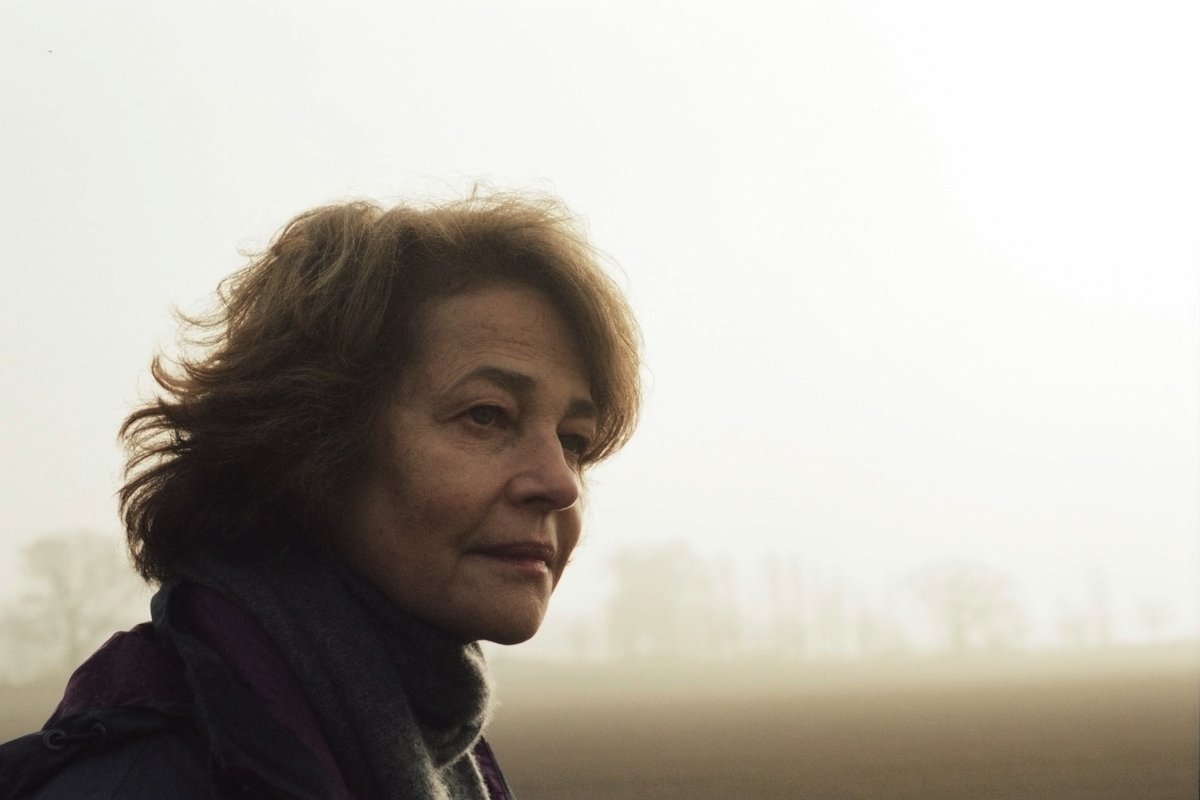 In this subtly emotional drama, on the eve of their 45th wedding anniversary a couple receives news about an old flame that slowly begins to tear their relationship apart.

Directed by Andrew Haigh (WEEKEND) and starring Charlotte Rampling (SWIMMING POOL, MELANCHOLIA) and Tom Courtenay (DOCTOR ZHIVAGO, QUARTET), the film offers a tense and slow-burning portrayal of restrained heartbreak and resentments, set in motion when an unexpected letter suddenly arrives in the mail.

The body of Geoff's old girlfriend, who disappeared 50 years prior, has been discovered in the Swiss Alps. The news quietly devastates both Kate and Geoff, as secrets about Geoff's past unexpectedly come to light. Old wounds are reopened as their anniversary party draws near and the couple begins to question how truthful they have been with each other, and themselves. Anchored by powerful performances by the recipients of the Golden Bear Best Actor (Tom Courtenayand) and Best Actress (Charlotte Rampling) awards at the 2015 Berlin Film Festival, 45 YEARS offers tender realism and nuanced sorrow.