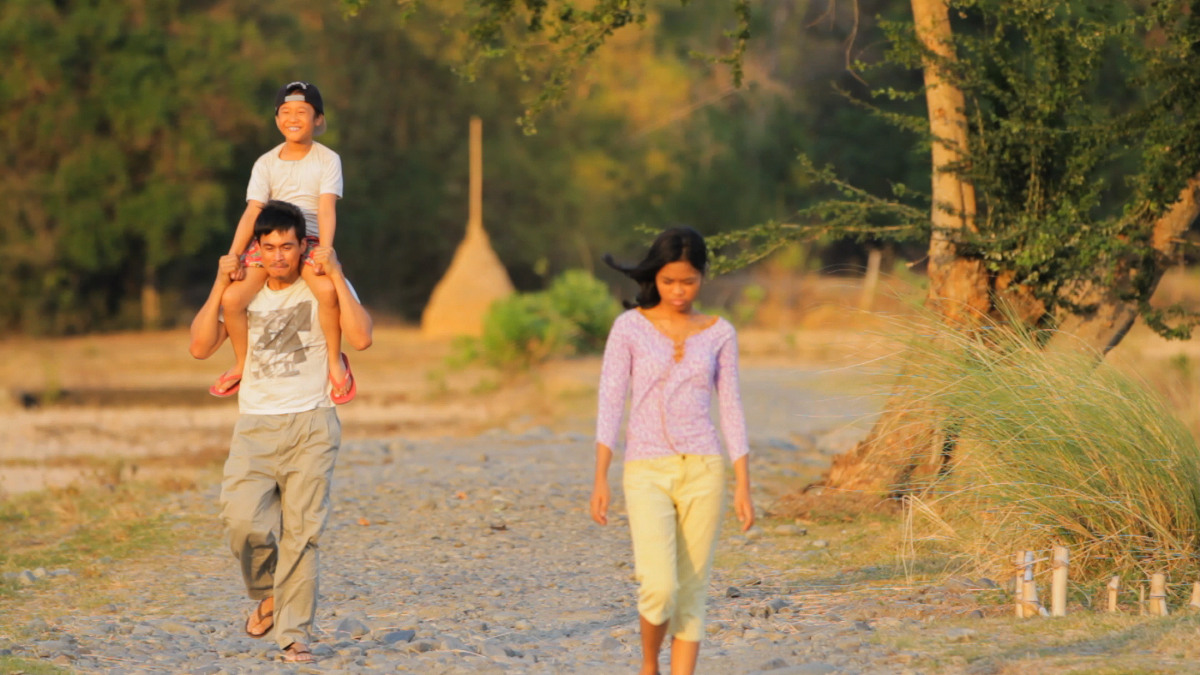 Diana and her younger brother struggle to fend for themselves in the Filipino region of Purok (Zone) 7. Their mother had to move away for work and is now being accused of smuggling drugs.

While she awaits the death penalty, the children watch her fate play out in the news. Though they hold on to hope that the protests from the international community will save her, their father moves on to a new life and pleads with the children to join him.

They refuse to give up on their mother and try their best to find a normal childhood in the idyllic countryside.

Five years after a bank robbery, thief Liu Chuan returns to town with a low profile – unaware that the officer, Wang Laoshi,...

Based on actual practices occurring today, White Shadow is the story of a young African Albino boy on the run from witch doctors...