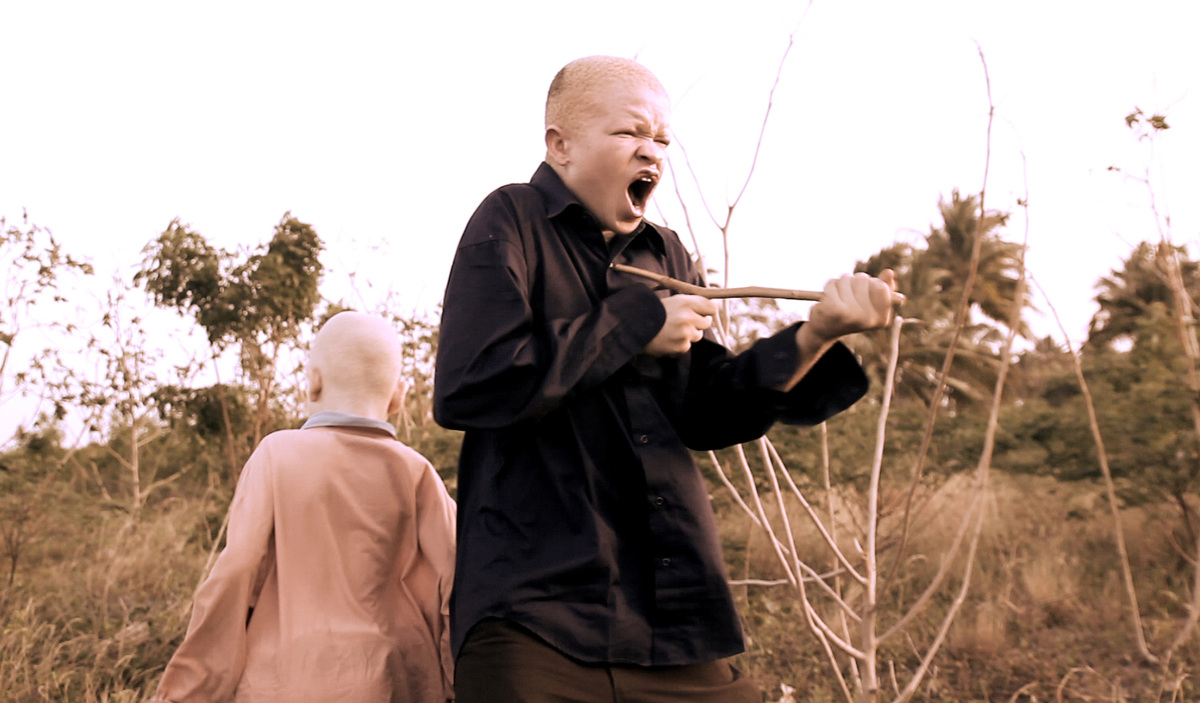 Based on actual practices occurring today, White Shadow is the story of a young African Albino boy on the run from witch doctors who believe his body parts have magical properties.

After witnessing his Albino father’s murder at the hands of witch doctors, Alias, a young African boy (who inherited Albinism from his father), is sent by his mother to seek refuge with his uncle in a bustling city. A quick learner, he peddles cheap wares in the streets and adapts to city life. Before long, Alias is the target of a hunt by local witch doctors who harvest Albino body parts for medicinal potions. Fleeing to literally save his skin, White Shadow depicts how the rules of survival apply in the city and the bush alike. Based on actual practices occurring today.

A lucrative one-time offer from a London escort agency is a financial boon for newly married Alec and Sarah Turner, but the night...

A stop-motion animated family feature about an orphan boy raised by underground cave-dwellers.