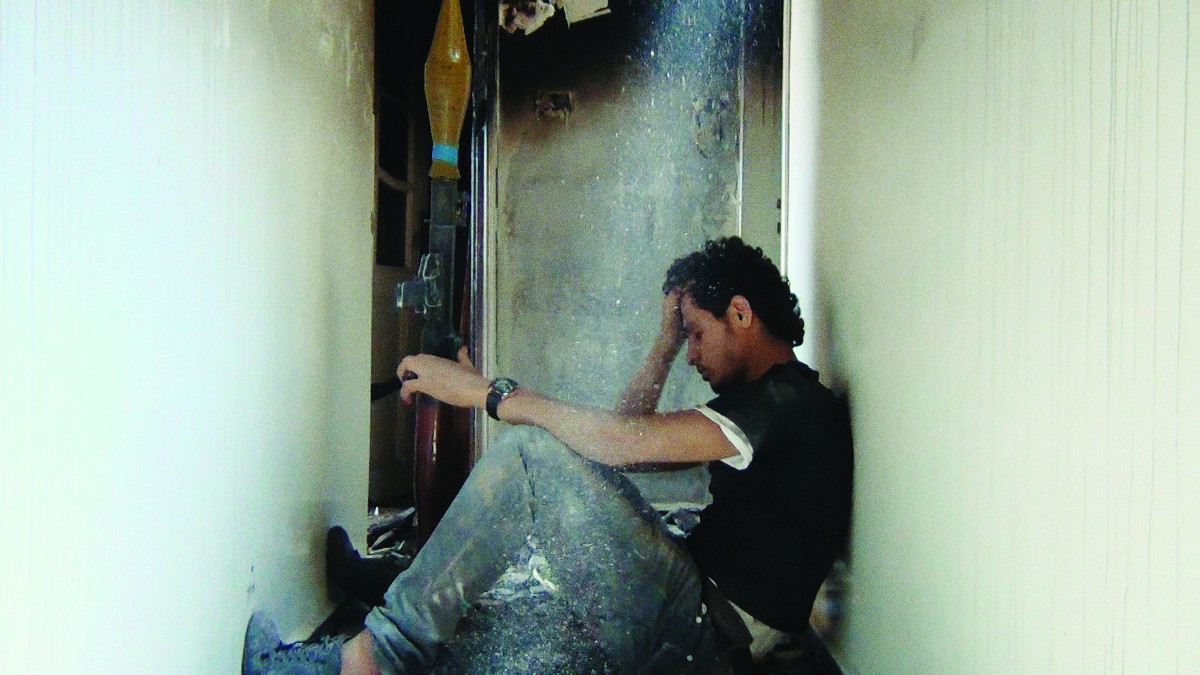 For hope to exist, there must first be desperation.

Nineteen-year-old Abdul Basset is the goalkeeper for the Syrian national soccer team. His career is interrupted by a revolution, and in 2011 the charismatic young man becomes an iconic protest leader and singer; his songs reflect his dream of peaceful liberation from Assad's brutal regime, and a Syria where all can be equal. Meanwhile, Ossama is a 24-year-old media activist and pacifist wielding his camera to document the revolution, who wants no blood on his hands. Soon enough, the army cracks down and their beloved Homs becomes a bombed-out ghost town. Running out of options, these two peaceful protesters take up arms and transform into renegade insurgents – knowing that results can be potentially devastating.

Life is short, they say - but what if it doesn't have to be?

The Auction House: A Tale of Two Brothers

In the modern age of technology, Arshad is struggling to keep his business – The Russell Exchange, the most senior auction house in...

A shave of the goatee changes Louis Ortiz’s life forever.