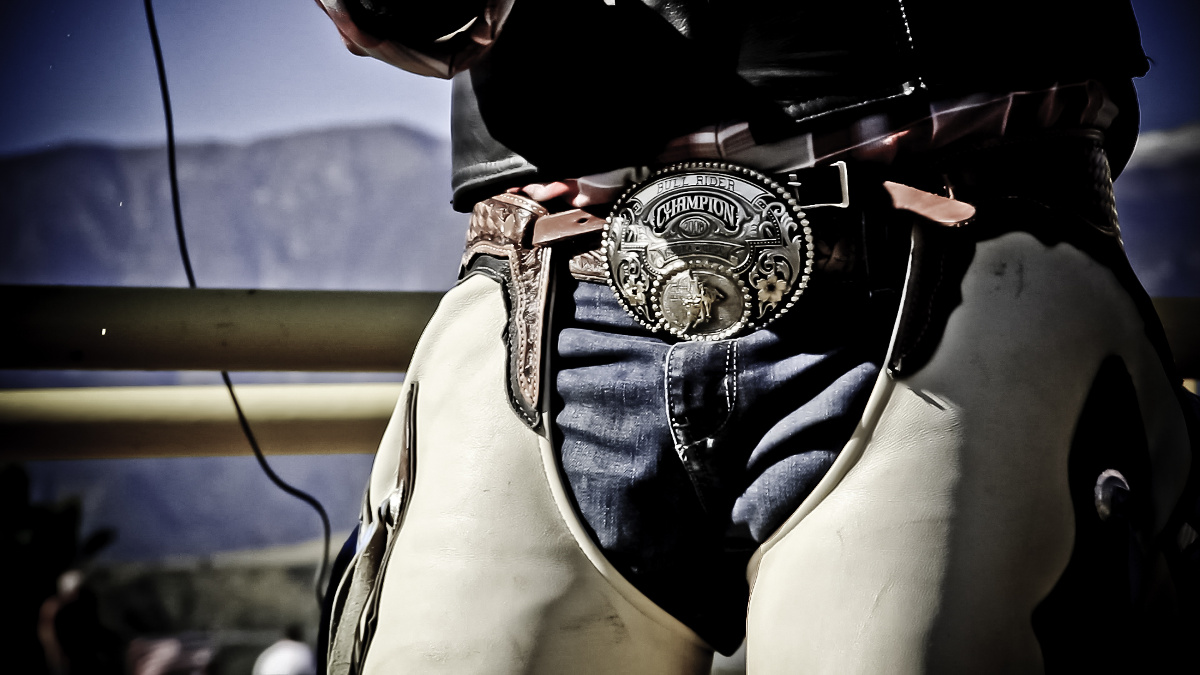 Queens & Cowboys: A Straight Year on the Gay Rodeo

Queens And Cowboys follows five competing cowpokes during one season of the International Gay Rodeo Association.

From a descendant of Wyatt Earp to a glory hungry female bull rider, an incredibly diverse host of players come together looking for a place to call their own. For almost 30 years, the IGRA has been unabashed in its desire to give a voice to groups of people other parts of the world would rather silence. The inspiring resiliency of the community and the universality of their stories expose rodeo’s unexpected role in empowering the disenfranchised.

On a mission to renew peace following a drawn out war, a band of cultural misfits defy the armed forces and declare Jalalabad,...

The Auction House: A Tale of Two Brothers

In the modern age of technology, Arshad is struggling to keep his business – The Russell Exchange, the most senior auction house in...

I Am Big Bird: The Caroll Spinney Story

An intimate documentary on Carroll Spinney, who has been Sesame Street’s Big Bird and Oscar the Grouch since 1969.