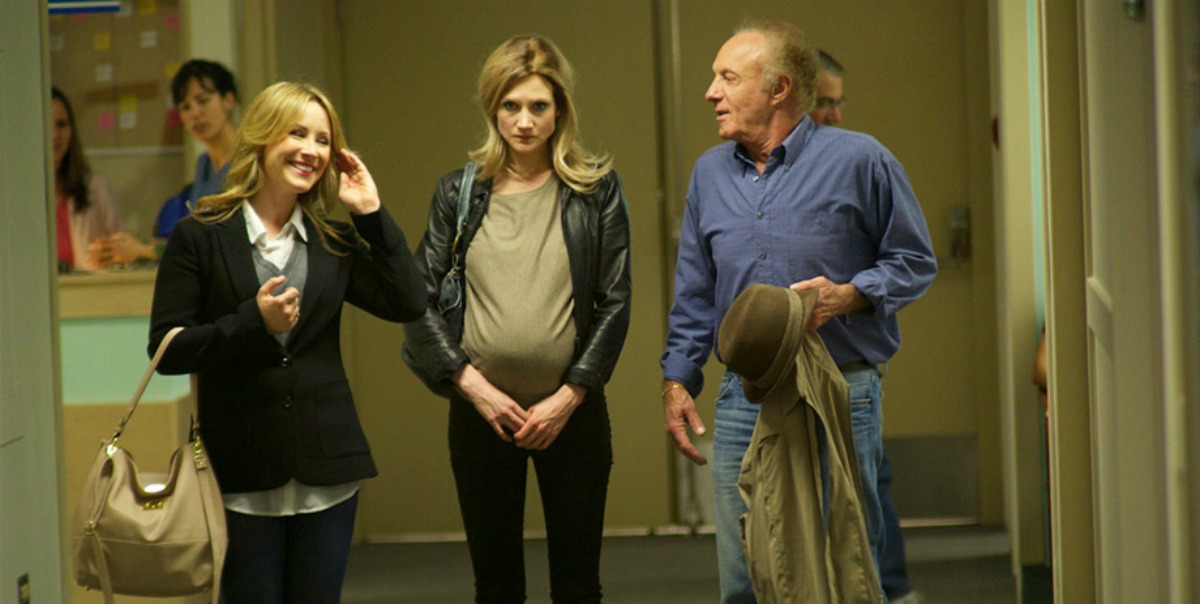 35-year-old Ruth (Sonja Bennett, YPF, Elegy) finds it difficult to relate to her friends who have children. Frustrated, she alienates all of them by mouthing off at a baby shower. When they believe she is expecting they welcome her back with open arms.

The problem? She's not pregnant.

While Ruth initially tries to correct them, the allure of belonging proves too much of a temptation and she runs with it, faking a pregnancy to fit in with her friends. From Jacob Tierney, the director of Good Neighbours and The Trotsky.

Three twenty-something brothers are sent on a wilderness adventure designed as the last will and testament of their...

Produced by Calgary’s North Country Cinema, The Valley Below presents a multi-narrative drama chronicling the intersections of rural life on central Alberta’s stunning...