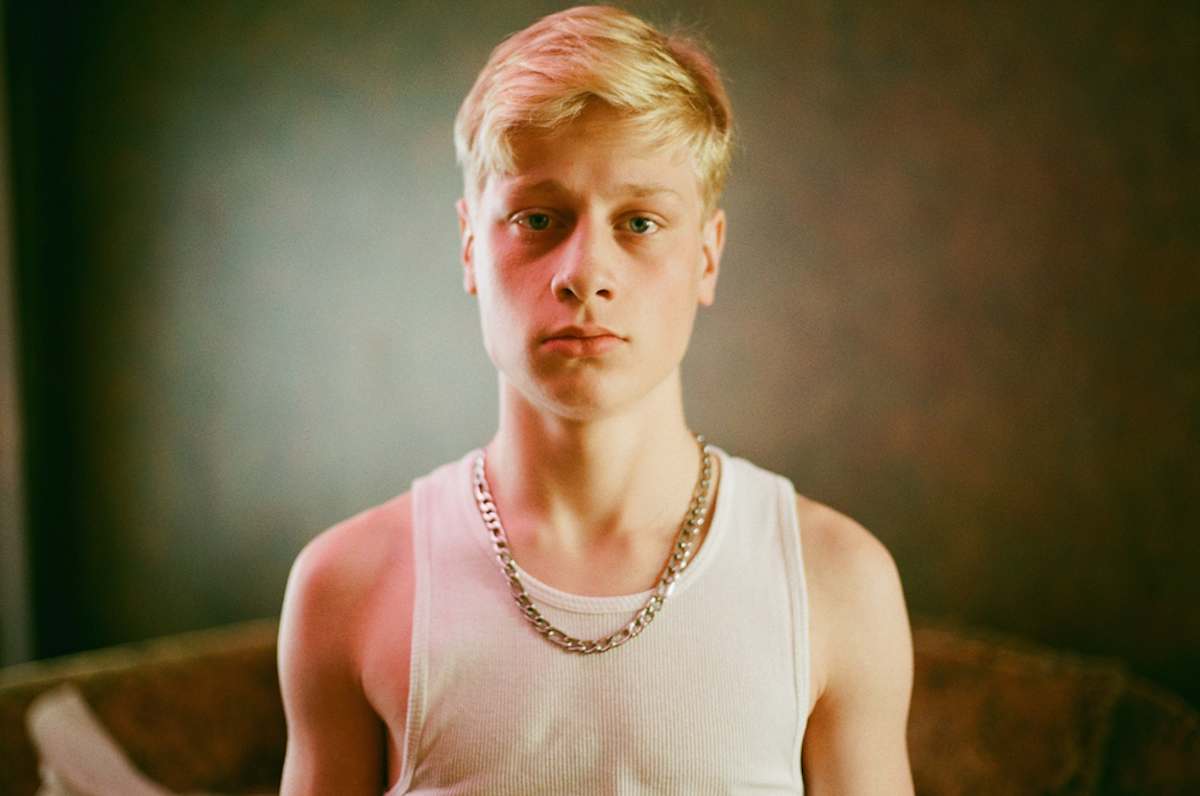 The fifth feature from the French-Canadian auteur fearlessly dissects the complicated relationship between a mother and son.

Problem child Steve (Antoine-Olivier Pilon) is returned to the care of his mother Diane (Anne Dorval, I Killed My Mother) after being briefly institutionalized. Soon it becomes clear that his ADHD and frightening destructiveness may prove too much for her to handle. By enlisting the help of their introverted neighbour (Suzanne Clément, Laurence Anyways), the trio begins to forge a unique bond and fascinating dynamic, one with unpredictable turns of heartbreaking intensity to humourous respite. French-Canadian auteur and Cannes darling Xavier Dolan (Laurence Anyways, Tom at the Farm) may have touched on similar themes and relationships in his previous four films, but here he harmonizes each of them with a controlled eye and a deep sense of affection. Shot in an inordinately intimate 1:1 aspect ratio, Dolan pulls in to capture a trio of performances that reveal his characters’ fierce fragility amid a claustrophobic frame.

Please be advised that some elements of this material may not be suitable for all viewers.

A thoughtful, absurdist feature about the summer following a young woman’s university graduation.

How to be Deadly

Donnie Dumphy is out to prove he’s the deadliest boy on The Rock.