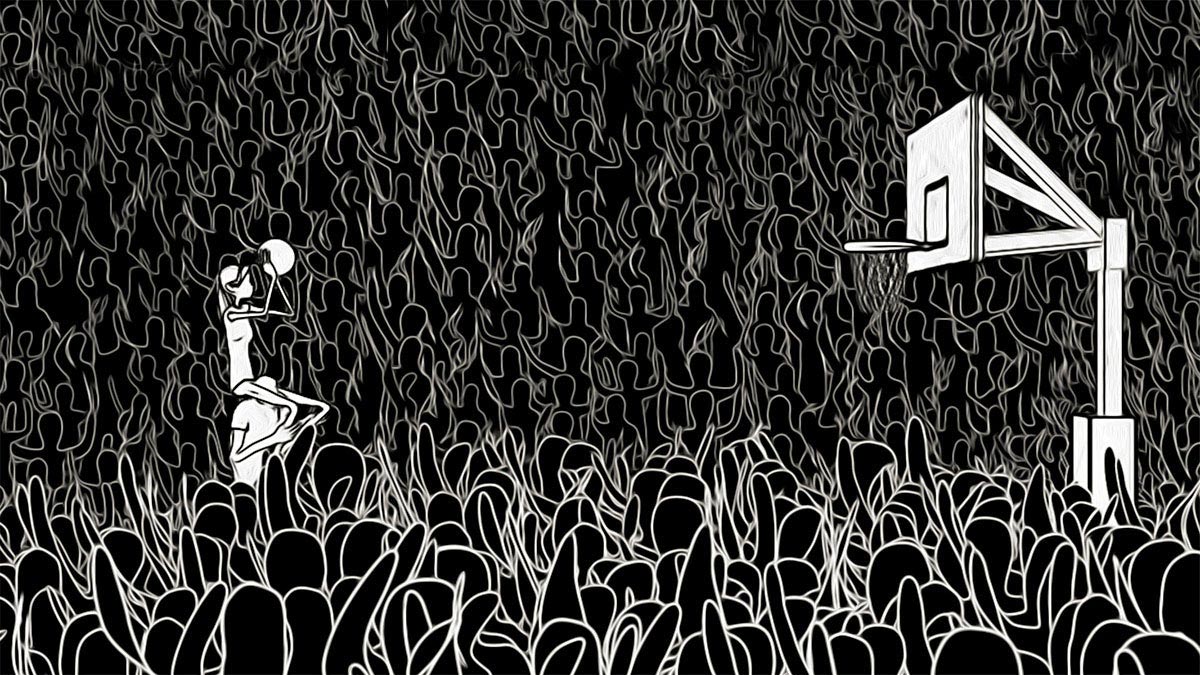 Love in the Time of March Madness

Following the awkward romances of a 6’4’’ female basketball player, this animated “tall short” is a true story about embracing our differences.

Preceding Rocks in My Pockets

When the clocks stop, the spirits of the city come out to play.

A deadbeat dad living amongst a wasteland of wrecked vehicles tries to reconnect with his son over a surprise weekend visit.

In a smart mix of animation and live-action, Bruno searches for the soul of the city and finds more about himself than he...