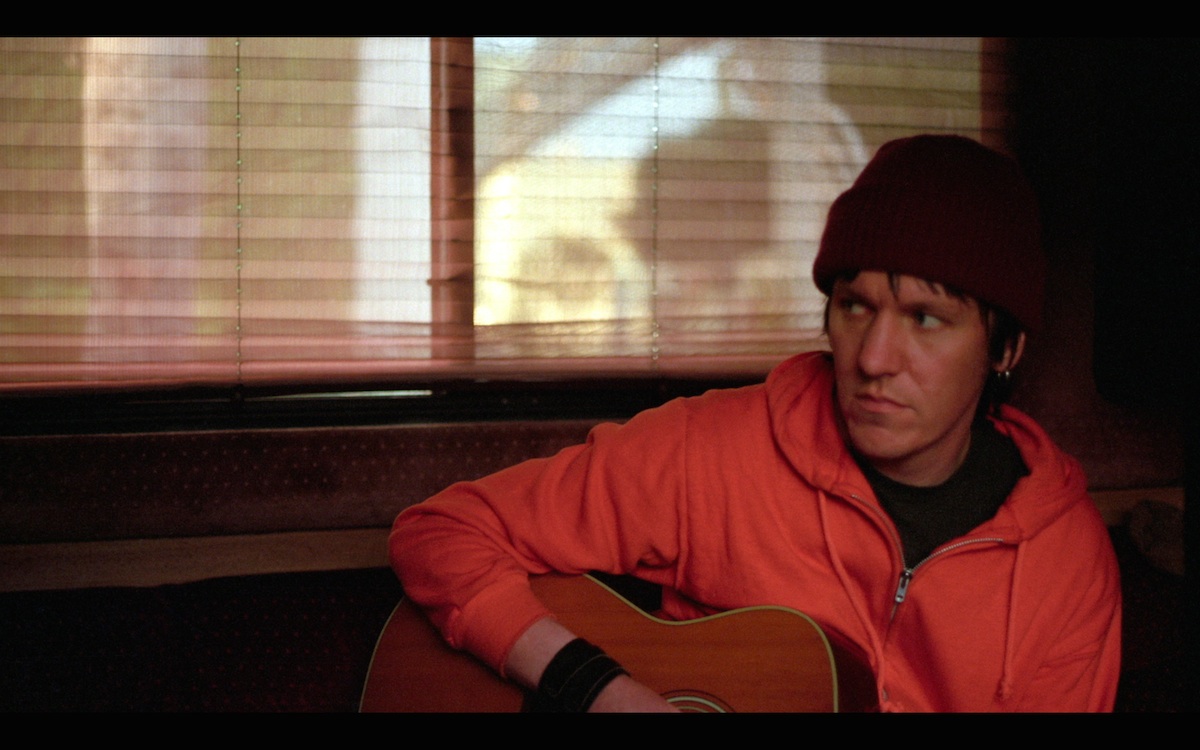 Elliott Smith was an enigmatic figure on the alternative music scene. When he tragically ended his life, the mystery around him only deepened.While the ‘90s may be remembered for the rise of grunge's roaring guitars, the former punk rocker developed a cult following with his quietly beautiful acoustic songs and candid lyrics.

Heaven Adores You tracks Smith's rise to fame, as told by friends, colleagues and fellow musicians. As Smith reached new heights in his career – including an Academy Award© nomination and a contract with a major label – the film details how he grappled with his new success while struggling with depression, alcoholism and drug abuse. A visually-striking documentary shot against the urban landscapes of Portland, New York and Los Angeles, Heaven Adores You is ultimately a tribute to a complicated man and deeply talented artist whose music remains timeless.