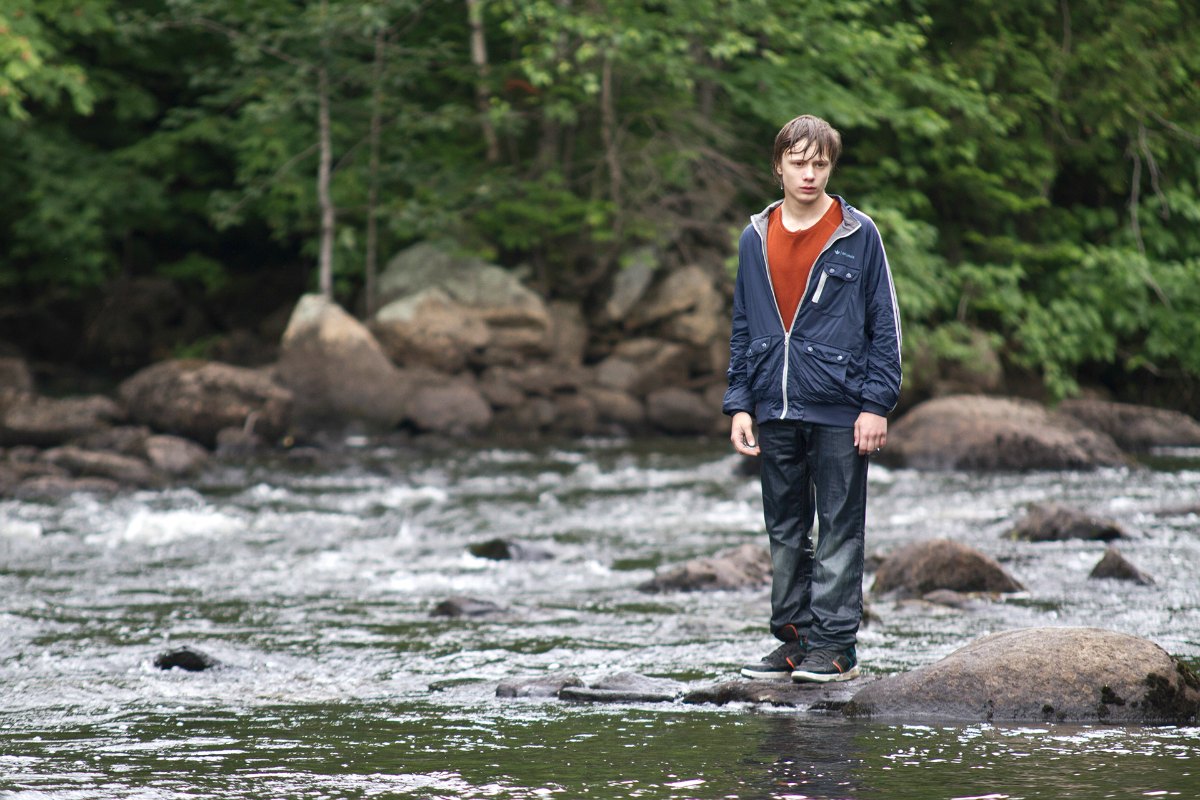 In this heartfelt drama, a teenager must come to terms with his past after witnessing a tragedy.

Victor (Zacharie Chasseriaud) feels adrift. Uprooted by his mother from Paris to his new home in Quebec City, he's still reeling from the recent death of his father. One day while skipping class, Victor stumbles upon a classmate's suicide. In the aftermath of the shocking event, Victor feels compelled to reach out to the boy's mother, impulsively telling a lie about his friendship with the boy. As Victor comes to learn about the mysterious young man and his possible motives, he must come to terms with his own actions on that fateful day and their far-reaching consequences.

A touching coming-of-age film, False Movements is a modern story of grief, connection and the stories we tell ourselves.

35-year-old Ruth (Sonja Bennett, YPF, Elegy) finds it difficult to relate to her friends who have children.

Three twenty-something brothers are sent on a wilderness adventure designed as the last will and testament of their...