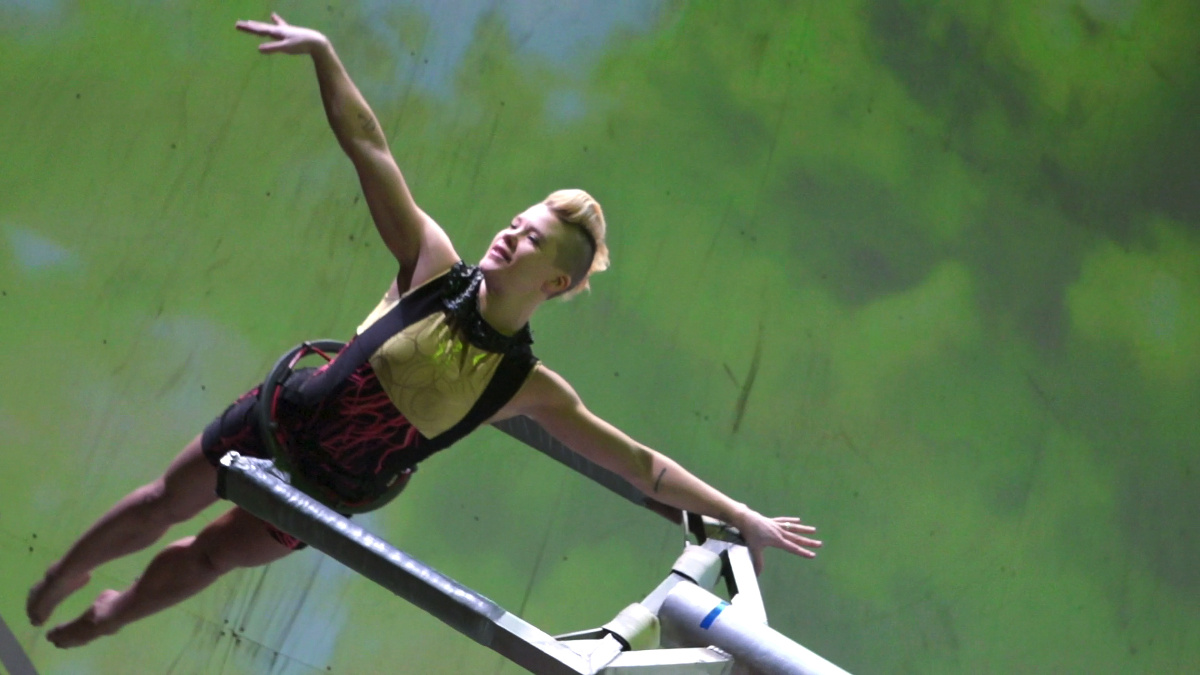 With an edict of “anything too safe is not action,” choreographer Elizabeth Streb and the STREB Extreme Action Company form a troupe of fearless flyers and crashers who challenge the assumptions of art, aging, injury, gender and human possibility.

Born to Fly traces the evolution of Streb’s movement as she pushes herself and her performers from the ground to the sky and reveals the passions behind the dancers’ bruises and broken noses.

This exhilarating doc offers a breathtaking tale about the necessity of challenging limits, inspiring audiences hungry for a fierce existence.

A Romanian teenager struggles to care for her six younger siblings after her mother leaves the country to find work.

Advanced Style challenges beauty standards and obsession with youth in this documentary based on the blog of the same name.

The New York Review of Books: The 50 Year Argument

Designed to coincide with the anniversary of the venerable New York journal, The Fifty Year Argument, Academy Award® Martin Scorsese teams up with film...