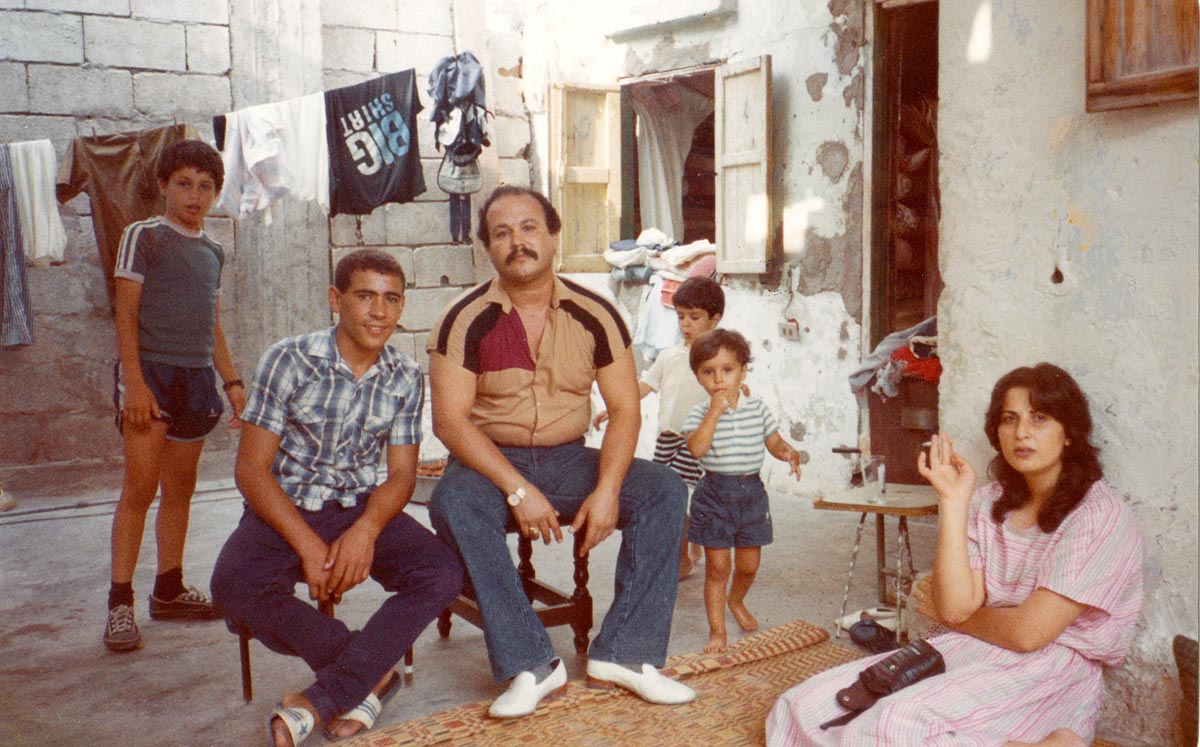 Ain al-Hilweh is the largest Palestinian refugee camp in Lebanon, with 70,000 people forced to live in one square kilometre of crumbling infrastructure. It’s also where Madhi Fleifel’s family grew up. Born in Dubai and raised in Denmark, Fleifel is in a fortunate position, able to travel in and out of the region while many of his family and friends are unable to. Through Fleifel’s best friend, a member of the PLO, we see parts of the camp otherwise inaccessible to outsiders.

Compiled from his personal recordings, yellowed family archives and historical news footage, Fleifel’s first-person documentary deftly tells the story of three generations of a family in exile. Combining footage from his visits alongside his father’s home movies, a layered portrait of the displaced refugee experience emerges. A World Not Ours is a revelatory and accessible look at the Middle East, one that cuts through clichés and unearths the sad but determined resilience amidst tenuous waters.

After a very public marriage rejection on the jumbotron of a UCLA basketball game, Patrick Moote is informed of a certain shortcoming by...

As pets become more and more like family members, what happens when they die, and to what lengths will owners go to keep...