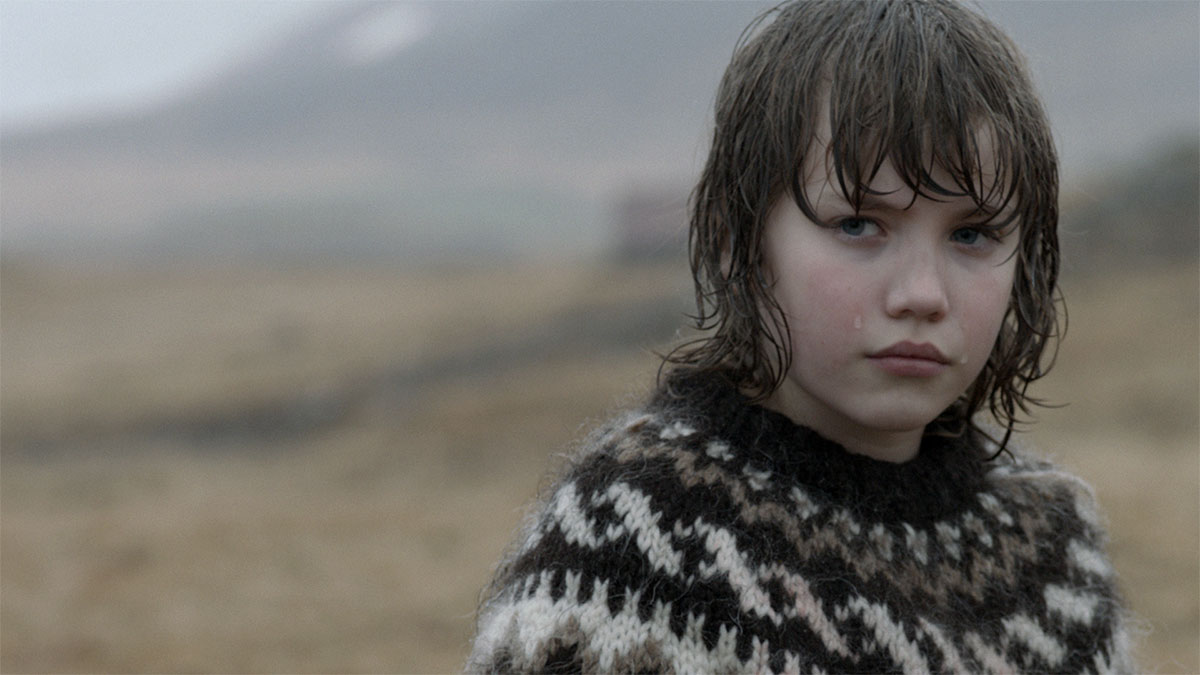 When a young boy witnesses his brother in a life-altering moment, their bond is put to the test, and his inner turmoil is reflected in the rugged Icelandic fjord where they reside.

A grandson has fond memories of the relationship with his beloved grandmother, and visits her with the intuition that he may not see...

Showing there’s always a reason to laugh, stand-up comic Reuben Stein (Elijah Wood) does the most daring set of his life.

A young, promiscuous university student goes to the clinic to get tested for STIs and HIV/AIDS.