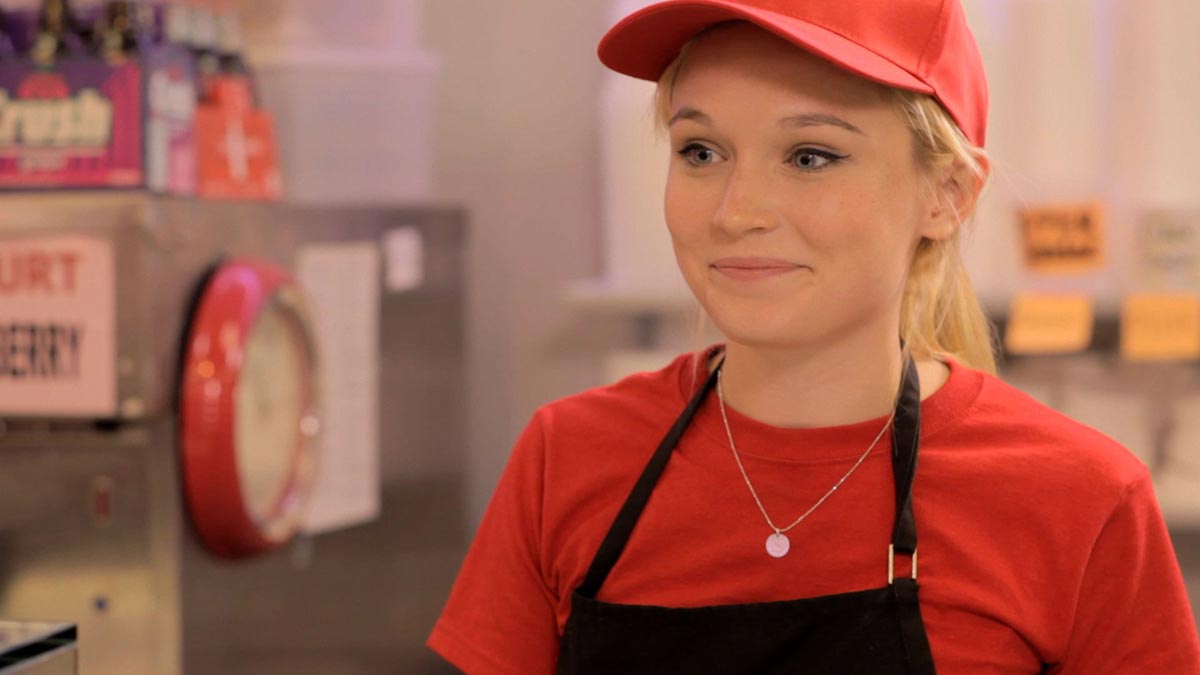 Vicky soon finds herself employed by a PR firm, while Samantha flounders, forcing her to move back in with her parents. While a suddenly roommate-less Vicky navigates the creepy world of Craigslist apartment ads, Samantha finds herself working at a fast food restaurant run by her high school nemesis. When an old friend gives Samantha an opportunity to make money by pirating films, the lucrative pay out is too much to resist. Soon Vicky and Samantha find themselves at odds, as Samantha tries to get her hands on sought-after material that puts Vicky's job at risk.

The second feature film from director Sloan Copeland, Wet Behind the Ears offers a wry look at the demoralizing nature of trying to land a job without compromising ones ethics.

A complex and meditative drama on the nature of loyalty, The Retrieval takes the audience on the hunt to capture freed slaves in...