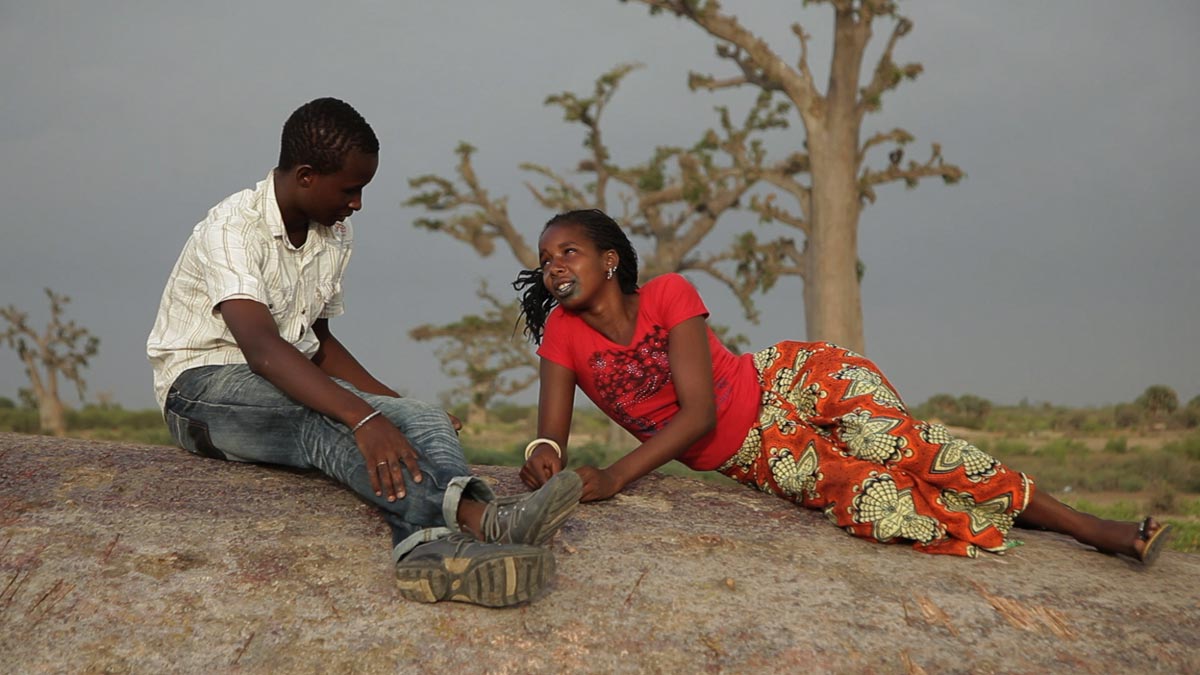 Tall as the Baobab Tree

A gorgeously-shot debut feature, Tall as the Baobab Tree tells the moving story of Coumba (Dior Ka) and her little sister Debo (Oumul Ka). The teen siblings become the first in their family to attend school in the big city, leaving their remote African village that still draws water from a central well, and cooks without electricity. But when their older brother falls from a tree he’s trimming, the family is unable to pay the hospital bill. To save the family, their father decides to sell 11-year-old Debo into an arranged marriage. So Coumba hatches a secret plan to rescue her sister, forcing a conflict between family, fate and future.

Director Jeremy Teicher (This Is Us) was only 22 when production began on Tall as the Baobab Tree. Filming on location in a small West African village, all of the actors were local villagers speaking in their ethnic tongue of Pulaar, making this the first international film to feature the language. With a lush soundtrack of regional kalimba music, the film is an eloquent and heartfelt examination of tradition versus the modern world.

Returning home to France from Vietnam, Agathe (Florence Loiret-Caille) tries to restart her life in the wake of her husband’s death.

When Fernando and Gabriel’s father leaves their family, their mother is devastated by the loss.