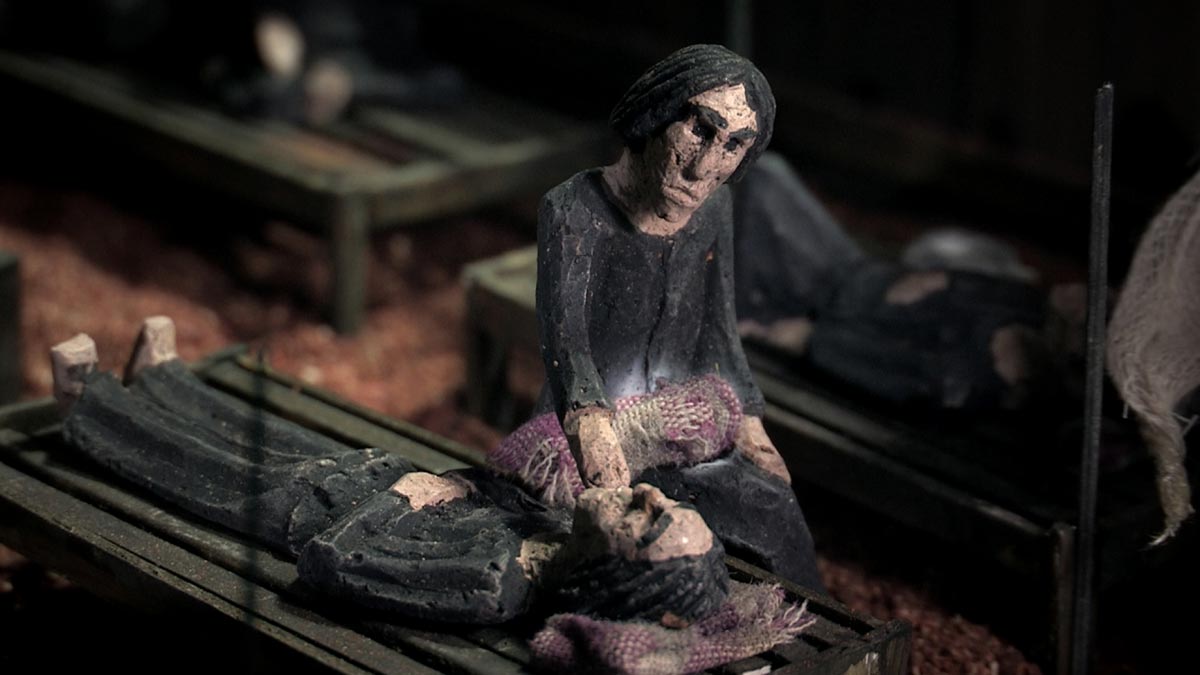 Part documentary, part unlikely coming of age story, The Missing Picture explores director Rithy Panh’s childhood during Cambodia’s communist revolution. Inspired in part by recent works of narrated journalism, like Persepolis and Waltz With Bashir, the film focuses on the atrocities committed by the Khmer Rouge regime between 1975 and 1979. By cleverly recreating these horrors using innocent-looking clay puppets, The Missing Picture illuminates some of the darkest years in Cambodia’s history while catching audiences off guard. Through expert juxtaposition, Panh weaves scenes from his childhood with the violence of the Cambodian genocide, in which an estimated two million Cambodians died, including Panh’s parents, siblings, and extended family.

In his fourth feature-length film, director Felix van Groeningen (The Misfortunates, With Friends Like These) uses traditional Americana imagery of trailer parks and...