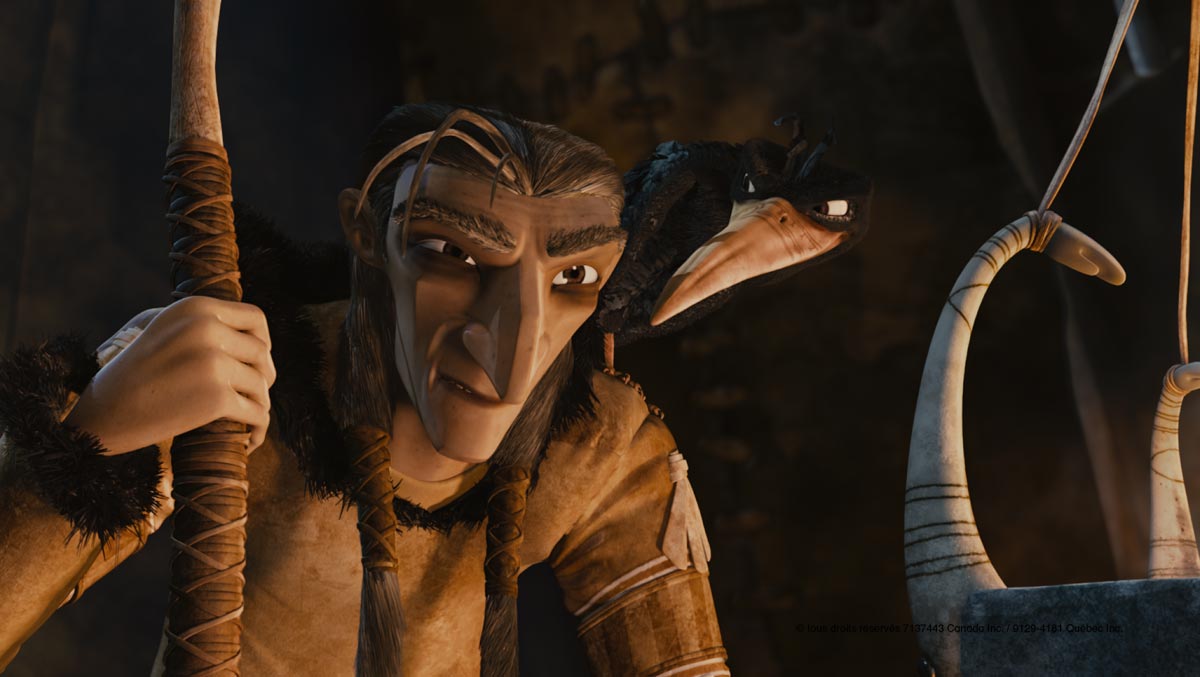 The Legend of Sarila

In 1910, an Inuit community finds itself on the brink of famine, and it's up to three spirited youths to try to save it. Brave and charismatic Markussi  (voiced by Dustin Milligan) defies his clan shaman and sets across the harsh Arctic tundra with two friends (and a lemming sidekick) in search of Sarila, which legend describes as a land plentiful in fruit, fish, and game. But hardships along the way put them to the test, from dog sled chases and predatory animals, to dark spirits and magical conjurings.

What follows is Canada's first 3D computer-animated feature. A family flick coupled with a glimpse into the First Nations’ folklore, customs, and dress, The Legend of Sarila features the vocal talents of Christopher Plummer and Juno Award-winning Quebec singer Elisapie Isaac, who also composed the original songs.