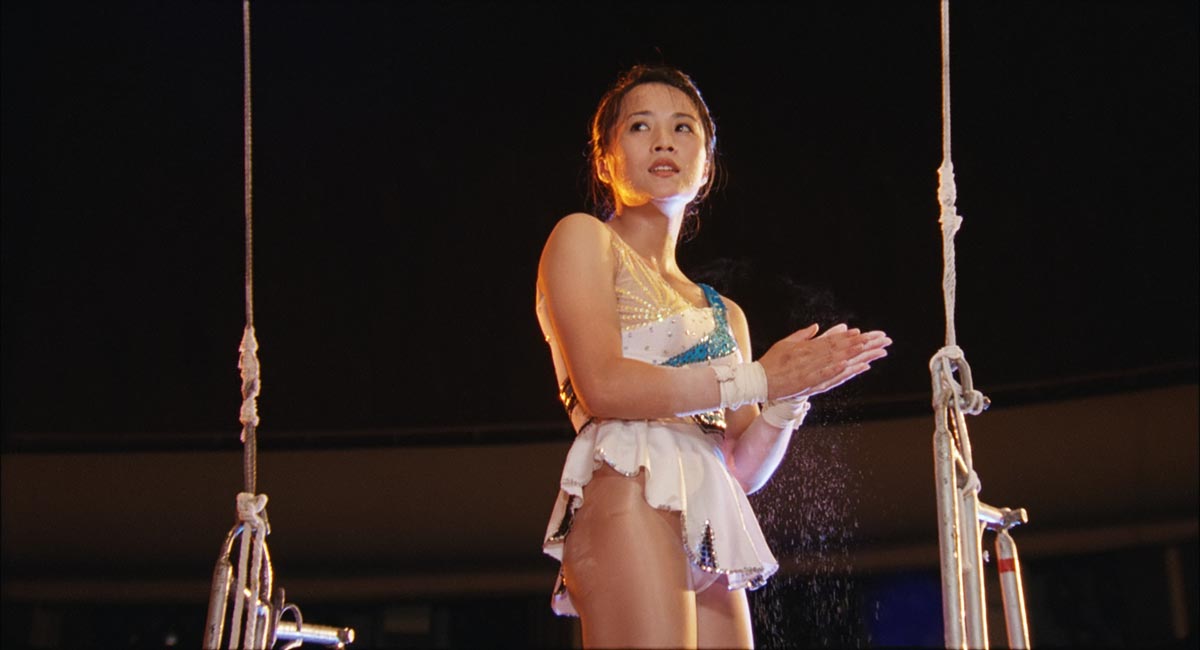 It’s hard to keep your head out of the clouds when your feet are planted up in the air. Comrade Kim (Han Jong-sim), a young woman toiling away in a North Korean mine, dreams of becoming a celebrated trapeze artist. But her plans are threatened by Comrade Pak (Pak Chung-guk), Pyongyang Circus’ most famous star: Pak feels that a woman’s place is down below in the mine, and not high above in the circus tent. Is Kim’s tenacity enough to win the hearts of Pyongyang and Pak as well?

Comrade Kim Goes Flying challenges many of North Korea’s established film conventions. With assistance from Belgian and British co-producers, it marks one of the country’s first forays into Western-style romantic comedies.

Alicia Scherson’s The Future captures the strange ways we mourn, cope with and survive tragedy, while also bringing us into a world of...

In The Name Of

Father Adam (Andrzej Chyra) is a compassionate and loving priest who just moved to a small Polish parish.