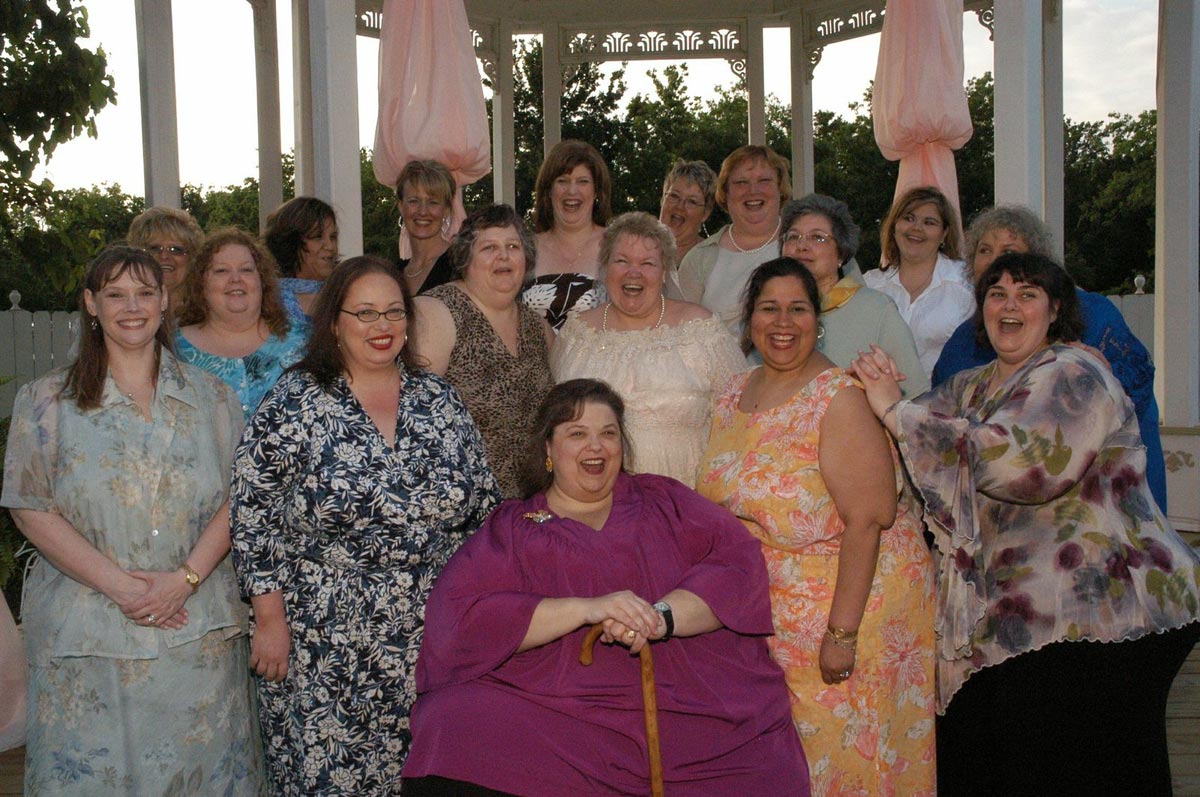 To some, weight-loss surgery can seem like an almost magical experience, in which individuals lose hundreds of pounds in just one shot. But in reality, it’s a long, difficult, and often disorienting journey.

All of Me follows “the Girls”—a close-knit group of overweight friends in Austin, Texas, who undertake the journey of weight loss together. “The Girls” have been fat all their lives. Meeting at the Austin chapter of the National Association to Advance Fat Acceptance, they became a support group for each other, creating a strong bond of friendship that has stretched over decades. Now, they’re undergoing the stress and emotional upheaval of weight-loss surgery together.

And while that may seem to be a quick fix on the outside, dramatically changing one’s body so quickly also has an effect on the inside. All of Me shows us a new side of weight-loss surgery: a journey that’s never-ending, both inside and out. Having premiered at the Los Angeles Film Festival, All of Me gives a unique and intimate look at one of today’s most misunderstood communities.

Tales from the Organ Trade

Every hour, a human organ is sold on the black market.