Submissions for CIFF 2022 are now CLOSED

Located in one of North America's 10 Best Cities to Live and Work as a Moviemaker and going into its 23rd year, the 11-day Calgary International Film Festival (CIFF) has grown to be the biggest film festival in Alberta and the sixth-largest in Canada.

Offering over $40,000 in cash and prizes, the festival awards outstanding films selected by the audience and esteemed juries. Showcasing an average of 200 short and feature-length, multi-genre films, from Canada and around the world, CIFF is a qualifying, accredited festival for the Academy Awards® and the Canadian Screen Awards.

Located on the edge of the world's most dynamic filming locations, the festival is known for its hospitality and has been named one of the “Top 50 Film Festivals Worth the Entry Fee” by MovieMaker Magazine in 2016, 2017, 2019 and 2020. 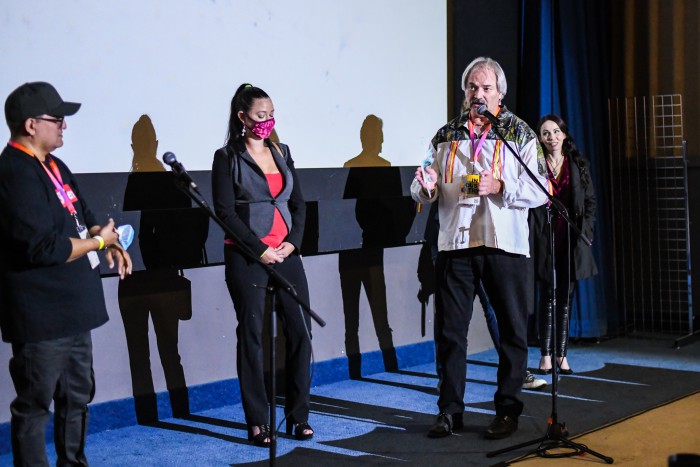 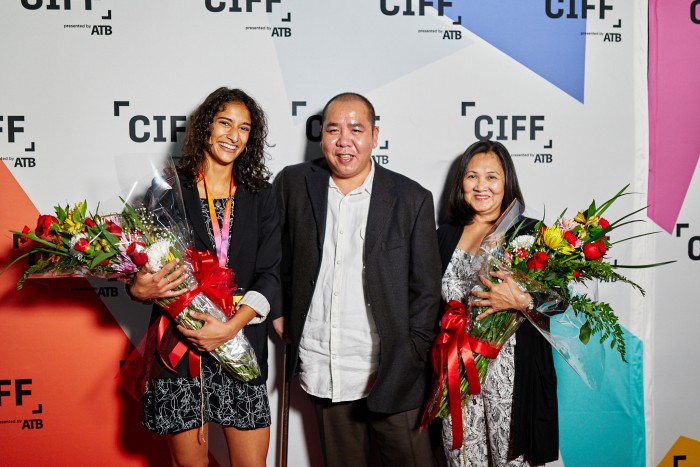 $10,000 CAD RBC Emerging Canadian Artist: This juried award is given to the Canadian director who creates the best first or second narrative feature film.

$5,000 CAD DGC Best Canadian Documentary: This juried award is given to the Canadian director who creates the best documentary in the section. Presented by Directors Guild Canada.

$1,000 CAD Best International Narrative Feature: This juried award is given to the international director who creates the best narrative cinema from around the globe (U.S. & International).

$1,000 CAD Best International Documentary Feature: This juried award is given to the international director who creates the most compelling non-fiction cinema from around the globe (U.S. & International).

$2,500 CAD Grand Jury Prize for Short Film: This juried award is given to the best overall short film at the festival and also qualifies the winner for consideration in the appropriate category of the Academy Awards®, without the standard theatrical run that a film typically needs to qualify for an Oscar® nomination.

$500 CAD Best Youth by Youth Canada Short Film + up to $18,000 scholarship to Vancouver Film School: High-school or under 18 student competition for films under 30 minutes. 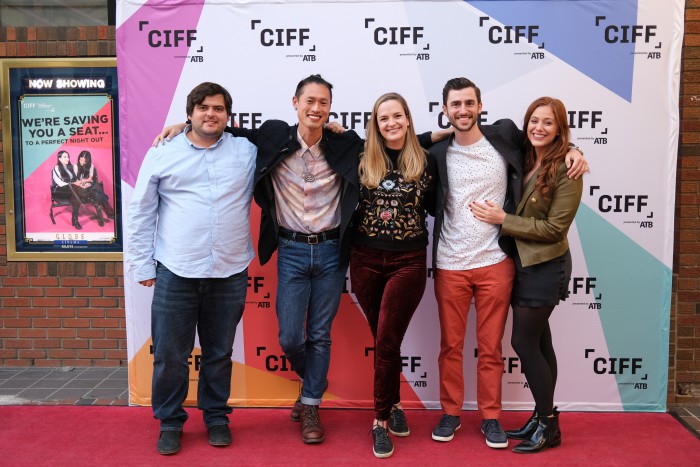 Before you submit, please read our eligibility requirements
Questions? Give us a shout: programming@ciffcalgary.ca 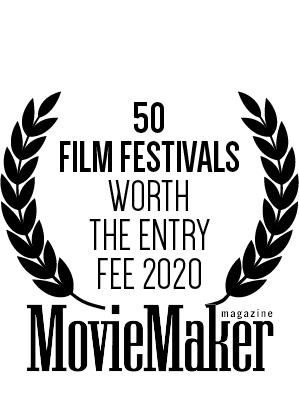