VIDEO GAME DESIGN AND YOU

Runtime 45 mins
Event Details
1:00 PM Brüch Bar
Reserve Seats
1:00 PM Video On Demand
Reserve Seats
Don’t just tell stories people can watch, tell stories people can be a part of! Join the discussion around video game design and learn how to have an exciting career in the industry. Create new interactive worlds that actually bring the audience into your story. Meet game designers Christopher Mitchell, Peter McLaren and Nikita Danshin to learn how you can design the video games of tomorrow. Discussion moderated by Josh Pagé, senior producer of the Calgary Eyeopener on CBC Radio and video game enthusiast. 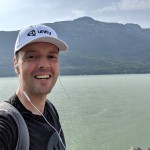 Christopher is an educator and game industry veteran with over 15 years' experience as an award-winning writer and game designer on games like the Crash Bandicoot series and Simpsons Hit & Run. He is one of the first people in the game industry to receive a nomination from the Writers Guild of America and was a speaker at CES 2017 and other international game conferences. Christopher currently works as Head of School at Vancouver Film School leading the Game Design, and Programming departments. 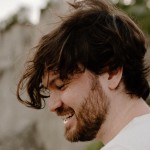 Peter McLaren has been at Massive Damage since 2011, initially hired as a contract writer for the mobile MMO Please Stay Calm. In that time, he's worked on multiple projects at the company, including indie hits Halcyon 6: Starbase Commander (gameplay design, content design, and writing) and Star Renegades (gameplay design and content design, post-launch lead). He lives in Toronto with his wife Sarah and their baby Rowan. 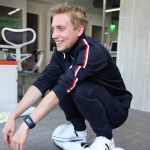 Nikita Danshin is a co-founder, game designer, and composer at EggNut. He launched Backbone and is currently working on 2 titles within the studio. 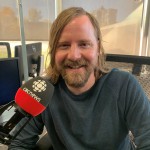 Josh Pagé is the senior producer of the Calgary Eyeopener on CBC Radio, the most-listened to morning show in the city. Josh is also an avid gamer who loves games with deep stories, like God of War. He also loves playing softball, curling, and running with his sweet old dog, Ali, through Bowness. Josh grew up in Saskatchewan, when you could still rent games and had to wrap them within 48 hours on the SNES.
Length 45 mins
Event Details
1:00 PM Brüch Bar
Reserve Seats
1:00 PM Video On Demand
Reserve Seats
Partners 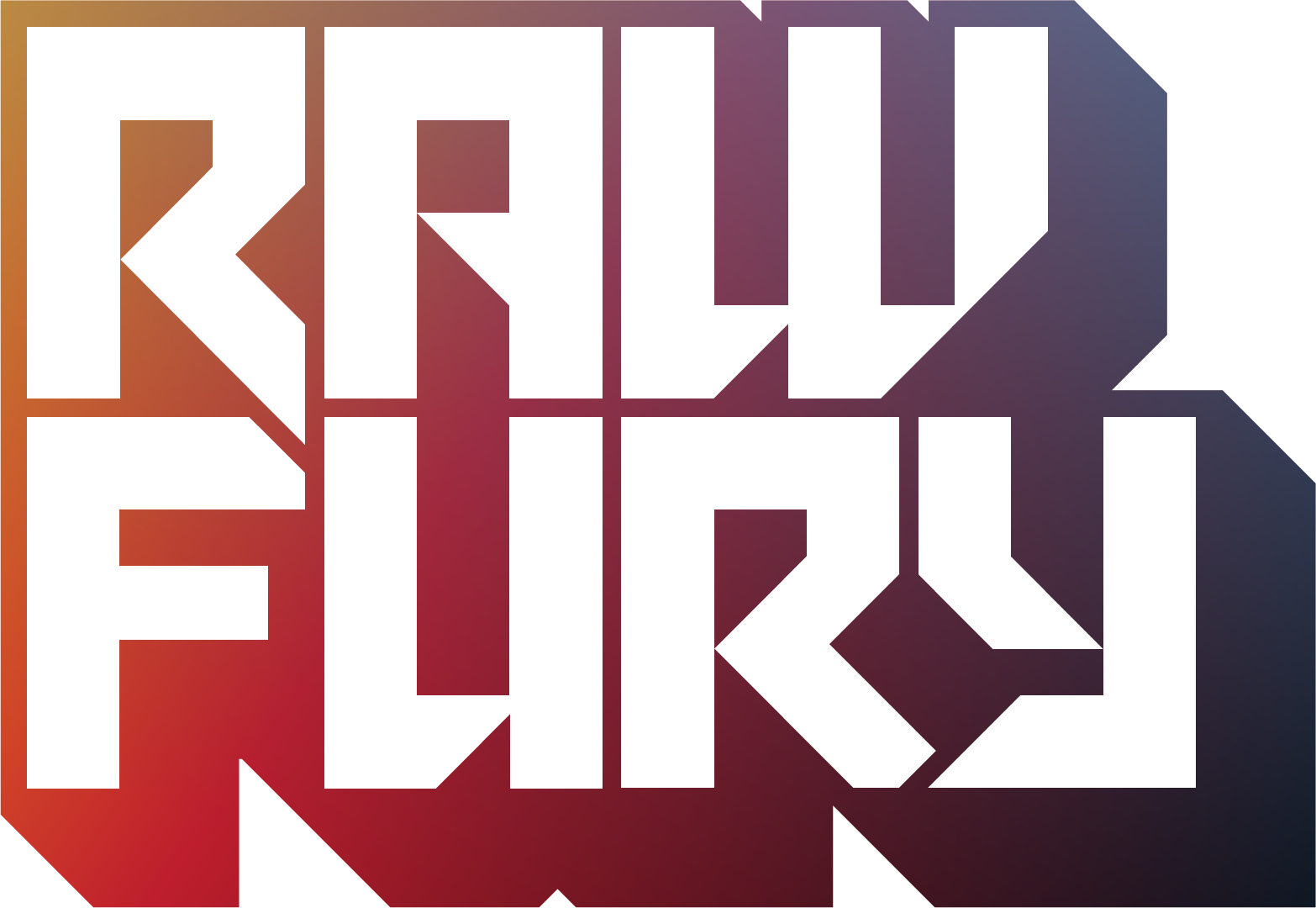