Dana Glauberman (THE MANDALORIAN) and Nate Orloff (PLAN B) are the editorial masterminds behind the latest addition to the GHOSTBUSTERS franchise. Join award-winning editor Sarah Taylor as they explore the inner workings of a team of accomplished editors tackling the challenges and sharing the triumphs of cutting a film in a beloved series. 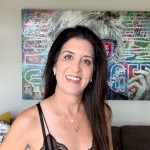 Dana E. Glauberman, ACE is an award-winning Film Editor known for her work on critically acclaimed projects including JUNO, UP IN THE AIR, and THE MANDALORIAN. She has garnered recognition for her craft, receiving five ACE Eddie Award nominations, a BAFTA Award nomination, a Primetime Emmy Award nomination, and three “Editor of the Year'' accolades. GHOSTBUSTERS: AFTERLIFE will be Glauberman’s seventh feature film partnership with director Jason Reitman. She is currently working on Disney+’s THE BOOK OF BOBA FETT. 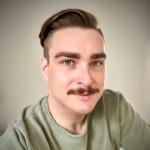 Nathan Orloff is an editor who has worked in various positions in post-production before cutting for Jason Reitman on TULLY. He’s been to a galaxy far, far away… and where no one has gone before. With his latest feature, he’s busted ghosts one frame at a time with GHOSTBUSTERS: AFTERLIFE. Nathan recently finished PLAN B, a critically acclaimed comedy for Hulu that championed diverse stories and voices, both on and off the screen. 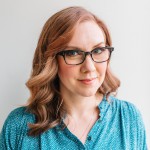 Sarah Taylor is an award-winning editor with over 19 years of experience. She strives to help shape unique stories from unheard voices. Her recent credits include the award-winning documentary FAST HORSE, which screened at the 2019 Sundance film festival, Jesse Jams, as well as the series Cow-boy Urbain for TV5 Unis. Sarah is also the host of the CCE podcast The Editor’s Cut.
Length 45 mins
Event Details
2:15 PM Brüch Bar
Reserve Seats
2:15 PM Video On Demand
Reserve Seats
Partners 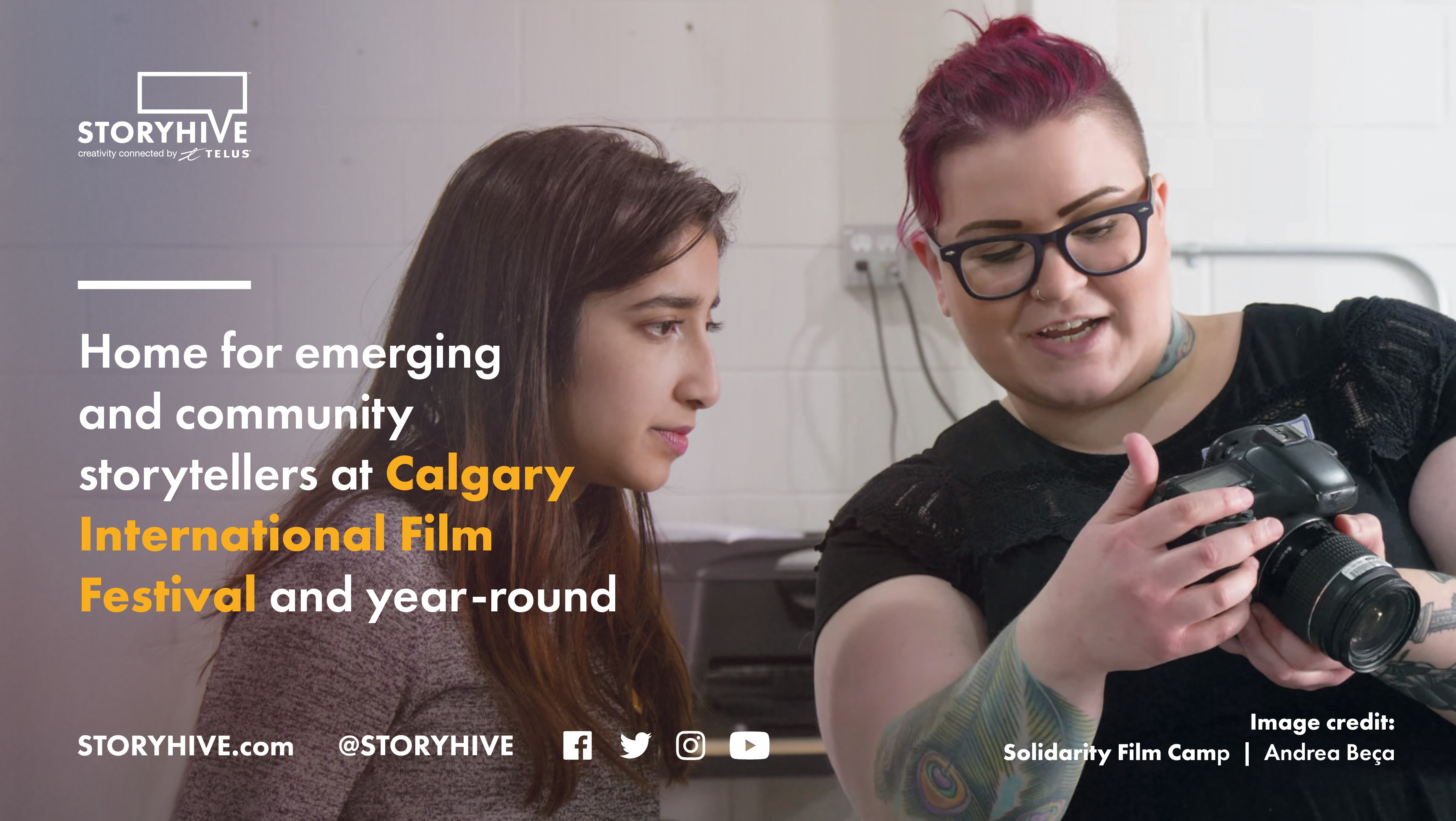