Top Docs brings six of the year's most talked-about docs to local audiences. Rich with diverse perspectives and a spectrum of filmmaking styles, these documentaries will fascinate, inspire, enlighten, and entertain!

This year's Top Docs Series is going hybrid. Join us in cinema* or online with virtual streaming!

All in cinema events will take place at Globe Cinema and streaming will be offered on select films through our Eventive platform.

*CIFF is and will continue to monitor Alberta Health Services (AHS) standards as they are updated and adjusted, and will continue to abide by the industry standards they set out for us. In the event that Provincial or Municipal restrictions do not allow for our in-cinema screenings to take place, they will not be rescheduled.

NEW: Closed Captioning will be offered for all English-language films

Single tickets for in-cinema and virtual streaming are $13.50 and will go on sale two weeks before the scheduled event, subject to change.
Sign up for our newsletter to get notified when tickets go on sale. 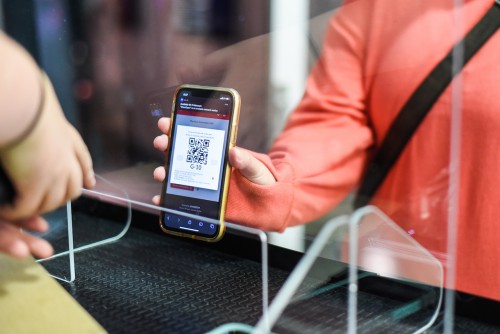 Beginning on September 9, 2021, audience members entering CIFF Festival venues will be required to either show proof they have been fully vaccinated against COVID-19 or proof that they have tested negative for COVID-19 within 48 hours prior to entering any CIFF venue.

You will also need to bring government-issued photo ID as well, to help verify your identity.

Have questions? We'd love to hear from you.