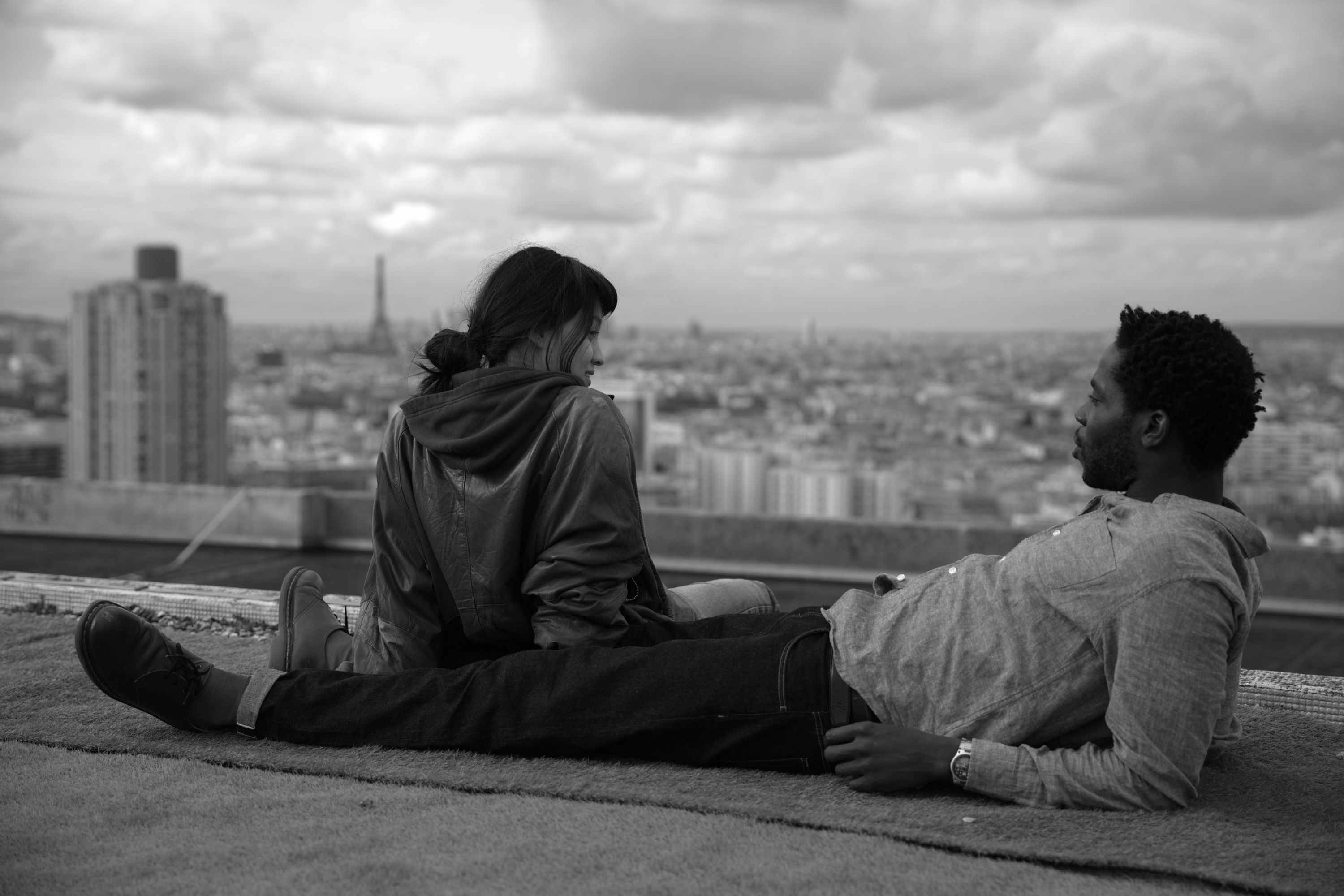 Emilie, a call-center employee, has a new roommate, Camille, and she finds herself attracted to him. But Camille is more interested in Nora, with whom he works at a real estate company. Nora, however, spends her nights video chatting with a cam girl, Amber. Love is complicated in this fresh look at a group of thirty-somethings as they fumble through a life of sexual flings.

Jacques Audiard (THE SISTERS BROTHERS, CIFF 2018) returns to the festival with this silky, sexy black-and-white romantic drama co-written with Céline Sciamma (PETITE MAMAN, CIFF 2021 and PORTRAIT OF A LADY ON FIRE, CIFF 2019) set in the Les Olympiades in Paris' 13th district.

Céline Sciamma (PORTRAIT OF A LADY ON FIRE) returns to the festival with a poetic, intimate and moving film about friendship, memory, grief...

ALL MY PUNY SORROWS

An adaptation of the Canadian novel by Miriam Toews, Alison Pill and Sarah Gadon star as two sisters learning to cope with life...