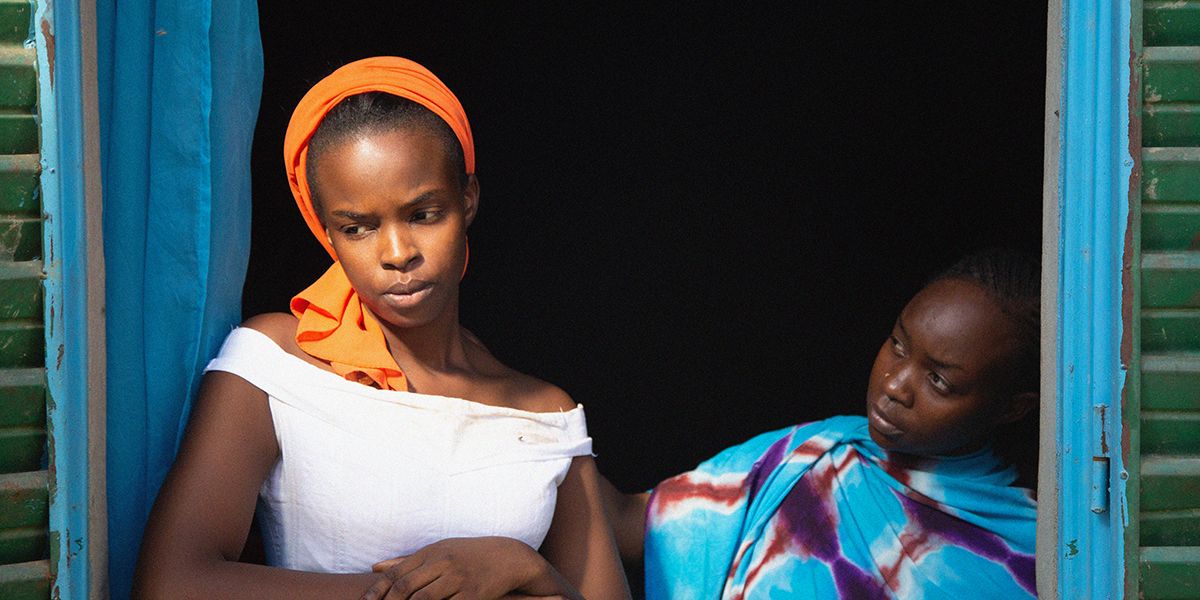 Year 2021
Runtime 87 mins
Language Arabic, French
Subtitles English Subtitles
Alberta Premiere
Availability
After being expelled from her family for having a child out of wedlock, Amina has built a life for herself and her daughter, working as a craftsperson on the outskirts of Chad's capital, N'Djamena. Now, her daughter Maria faces the same challenge at the age of 15. Together, mother and daughter explore the hidden networks that women have created to support one another in a nation where abortion is illegal and genital mutilation is common.

LINGUI, THE SACRED BONDS made its debut in competition at Cannes 2021 where it wowed audiences with its unique, sensitive story and lush cinematography. Mahamat-Saleh Haroun has crafted a reserved, often quiet film that leaves an outsized impact.

As a train weaves its way up to the Arctic Circle, two strangers share a journey that will change their perspective on life.

The story of Kakhi, a Georgian ex-wrestler, who travels from Tbilisi to Brighton Beach, Brooklyn, to help his son find a way out...