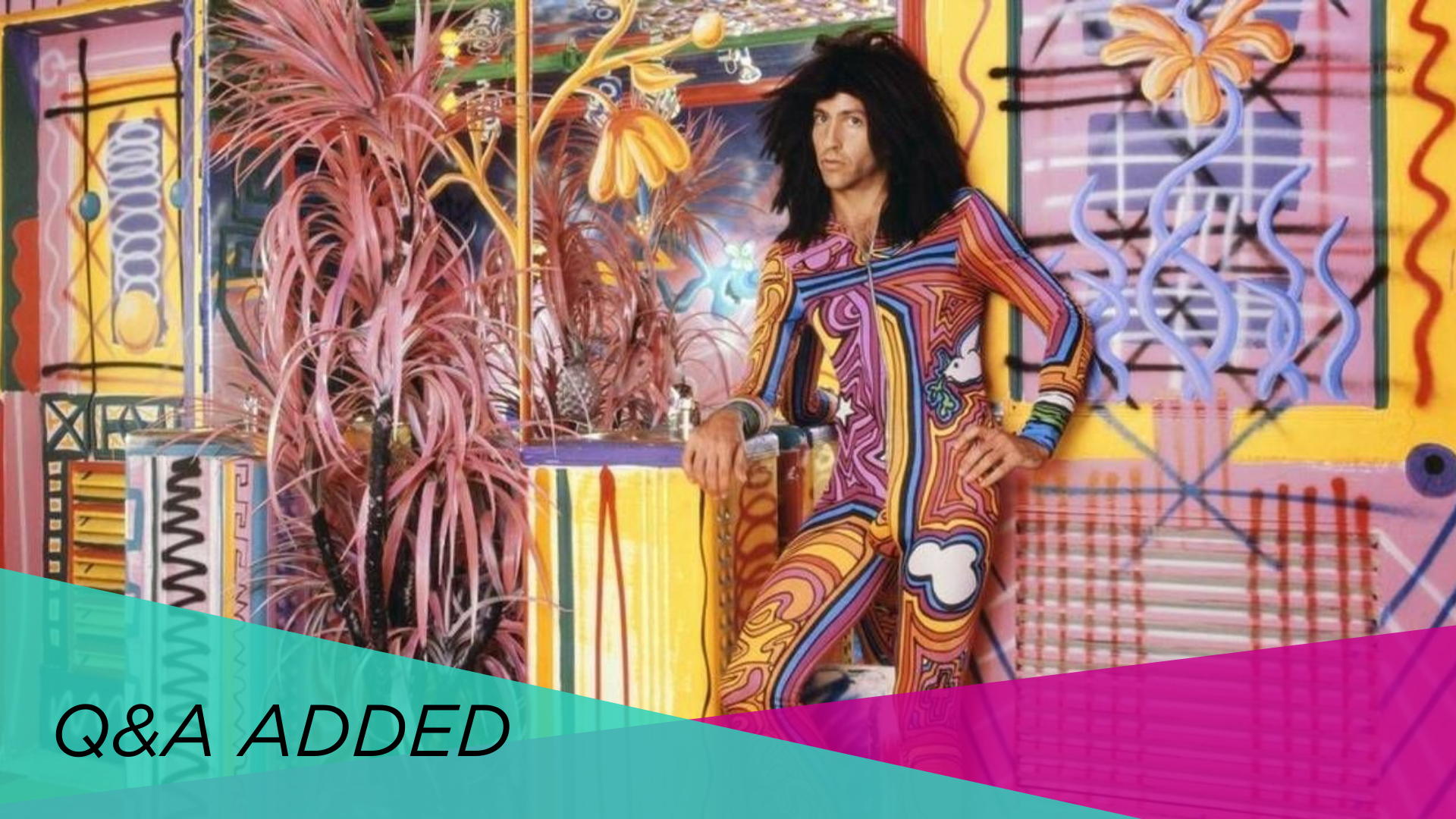 Due to AHS regulations, the in-cinema event originally scheduled for February 3 has been cancelled.

UPDATE: Subject Kenny Scharf and filmmakers Malia Scharf & Max Basch will be joining us for a live Q&A on February 7. LEARN MORE

When Kenny Scharf arrived in NYC in the early 1980’s, he quickly met and befriended Keith Haring and Jean Michel Basquiat. There, amongst the fervent creative bustle of a depressed downtown scene, the trio would soon change the way we think about art, the world, and ourselves. But unlike Haring and Basquiat, who both died tragically young, Kenny lived through cataclysmic shifts in the East Village as well as the ravages of AIDS and economic depression.

WHEN WORLDS COLLIDE is about the art of fun, living life out loud despite setbacks, and Kenny Scharf’s particular do-it-yourself, high-tone, technicolour artistic vision.

WHEN WORLDS COLLIDE is available to stream in Alberta 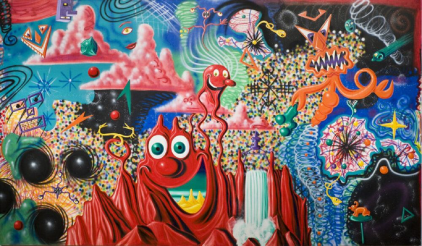