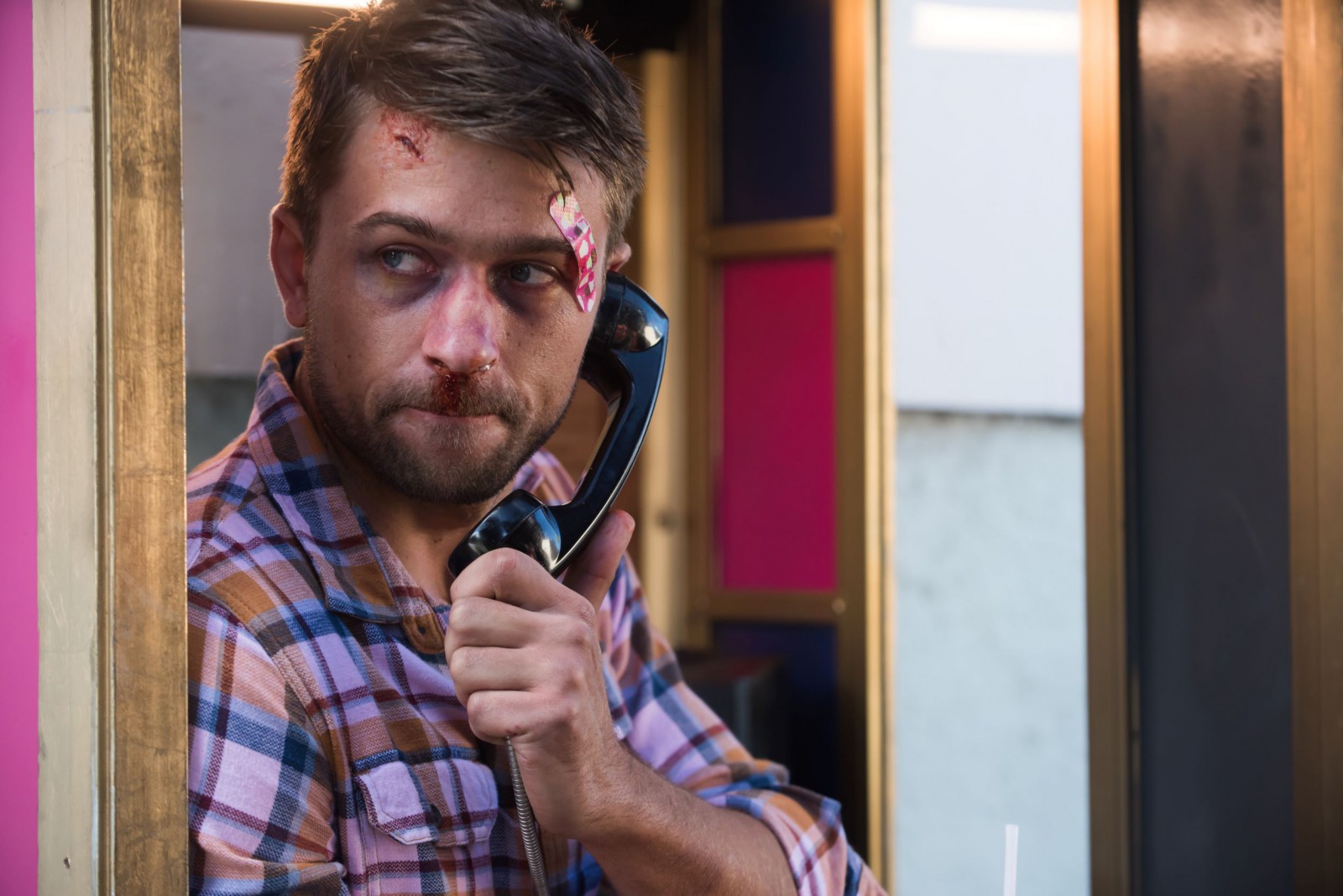 Small town boy Deke Jones (Brandon Sklenar) just wants to get home after his grandmother's funeral, but a quick big-city pit-stop at a dive bar throws a wrench into his plans. A case of mistaken identity finds him duct-taped to a chair with a gun to his head. As Deke desperately attempts to get the hell out of the city, incompetent criminals, drug deals gone wrong and gunfights are on the menu.

This is the much-anticipated second feature by Calgary filmmakers, Scott Westby and Matt Watterworth (IN PLAINVIEW), who’ve executed an off-beat crime comedy that’s a ton of fun to watch!

When Ray gets a day pass from rehab, he has a chance encounter with Arora. As they spend the day together, he discovers...

A farm hand struggles to establish roots for his family in a world that is increasingly unfamiliar and, as a darkness settles over...

An environmental activist is called back to the living world after dying in a questionable “accident”. When her spirit returns as a ferocious...