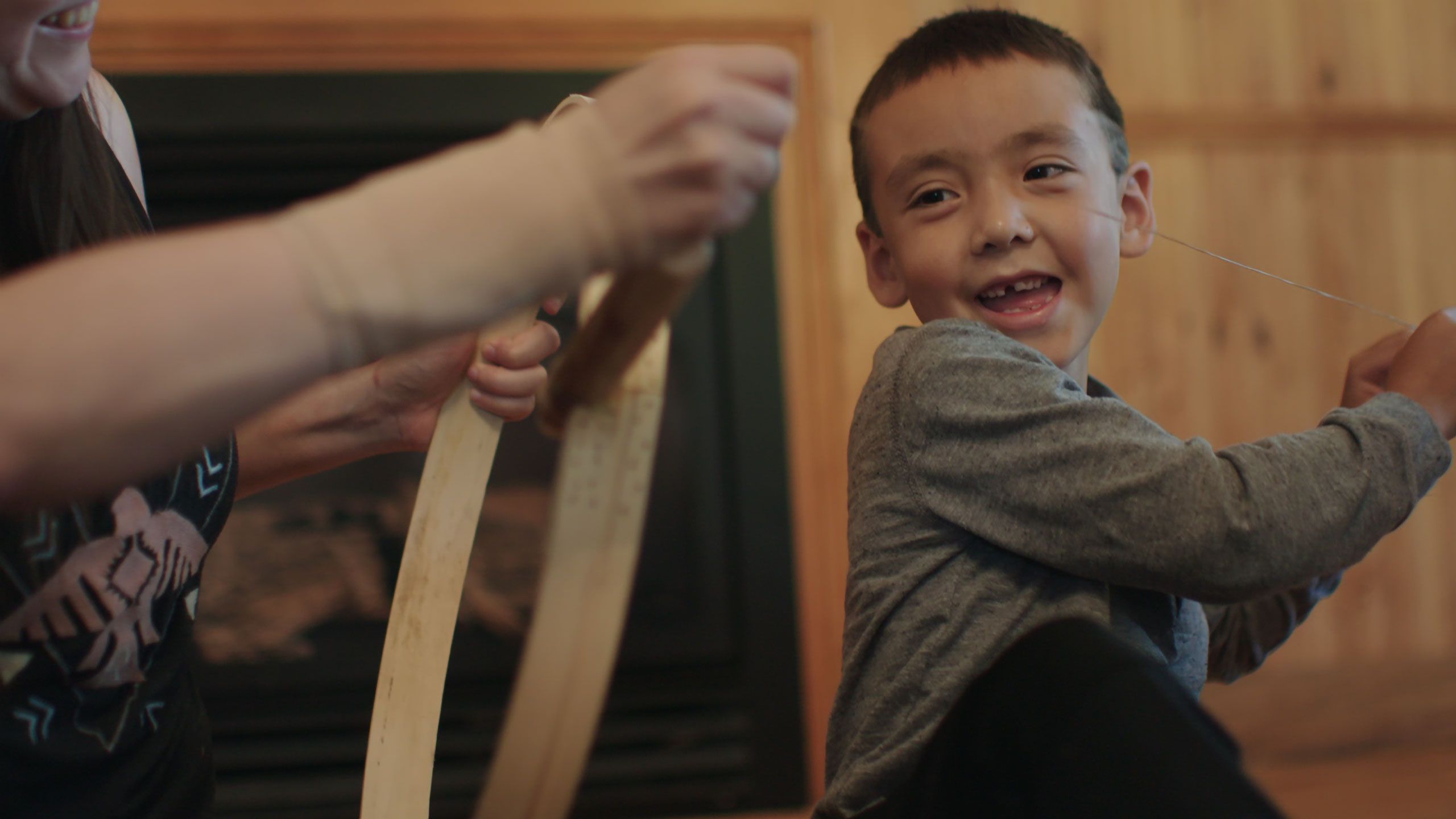 An adventurous young boy and his determined mother share a passion for Inuit drum dancing in Happy Valley-Goose Bay.

EVAN'S DRUM is a joyful visit to a family’s loving home and an uplifting story of cultural pride. After generations of silence, the rhythm of the traditional Inuit drum has returned to Labrador, and seven-year-old Evan is part of the new generation that will keep its heartbeat strong.

A stranded astronaut discovers the joy of building a new life when an ethereal visitor lands on his tiny planet.

Surrounded by the absurd world of humans, dogs struggle against their instincts to comply with their owners' wishes.

Jeff Wall is a teenage karate pro who teaches self-defence at a local nursing home, proving you're never too old to kick butt!