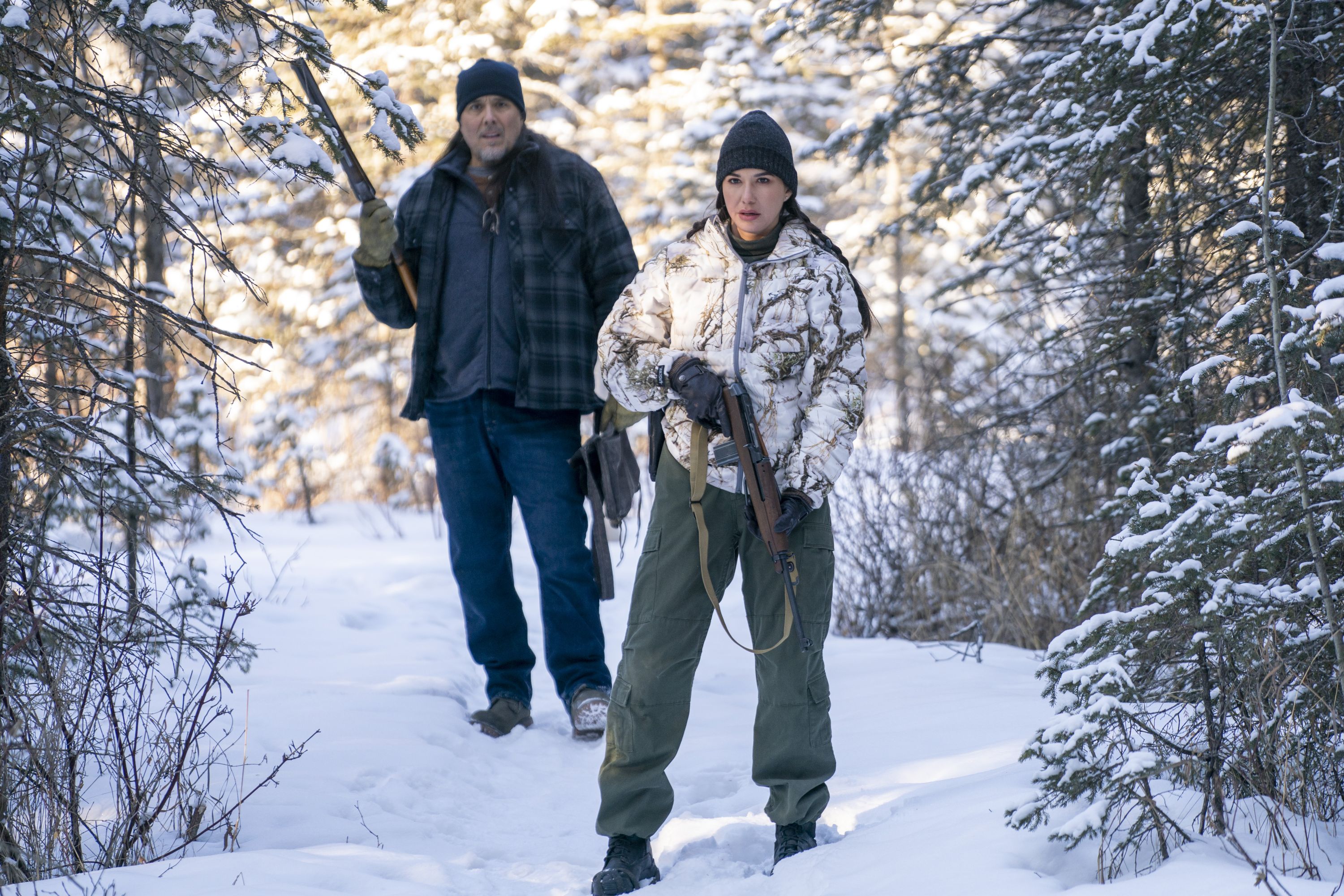 This small, snow-covered Indigenous community is about to see an upturn.

Mining company WEC has just made an agreement for drilling on this tribal land, and it’s looking like everyone will benefit – except the land itself. Local activist Kharis Redwater is one of those protesting the deal when her voice is silenced in a hit-and-run that remains unsolved. So as WEC begins their assault on the land, the land itself retaliates against WEC and all those who support it. But for local peace officer Mary Stonechild (Madison Walsh) and Park Ranger Stacey Cole (Sera-Lys McArthur), the answer to this mystery lies in the traditions of their people and the vengeance-filled spirits that have haunted the land for generations, about which the people know one rule: don’t say its name.

DON'T SAY ITS NAME is a spiritual thriller that will have you on the edge of your seat!

A farm hand struggles to establish roots for his family in a world that is increasingly unfamiliar and, as a darkness settles over...

In a case of mistaken identity, country boy Deke Jones gets abducted and finds himself stuck in the big city, caught between two...

When Ray gets a day pass from rehab, he has a chance encounter with Arora. As they spend the day together, he discovers...