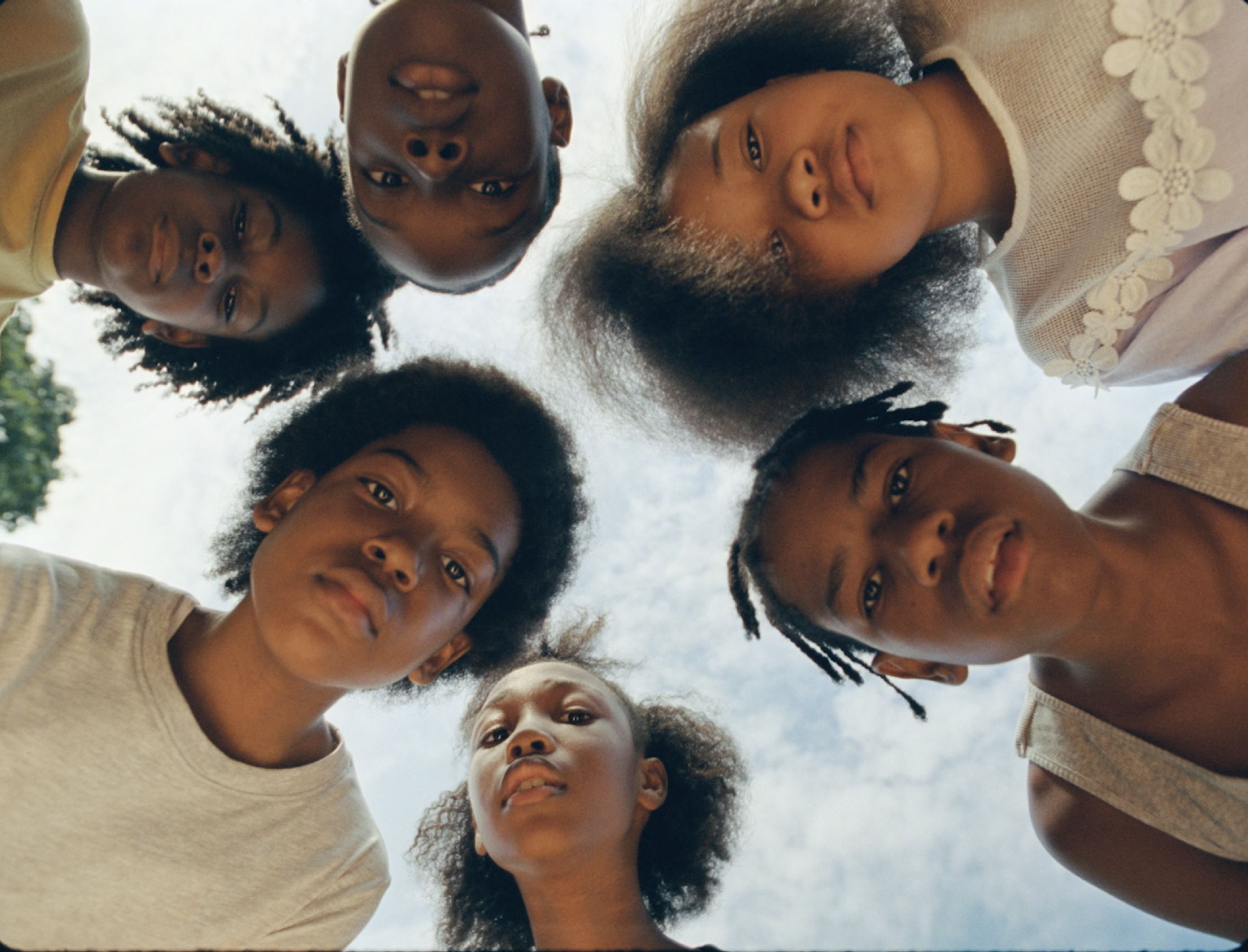 This short film is included in the following package(s): SHORTS: KEEP ON MOVING

In 1970, a group of Black educators in Chicago developed a flashcard set of the Alphabet to provide Black-centered teaching materials to a vastly white landscape of textbooks and learning materials. Thus, The Black ABCs were born.

Fifty years later, as artist Topaz Jones debuts his 2nd album, DON'T GO TELLIN' YOUR MOMMA is a view into his and America's Black Identity through twenty-six individual scenes, each representing a letter and Topaz's corresponding update to their meanings.

With vignettes ranging from traditional music videos to talking-head documentaries and experimental tone poems, DON'T GO TELLIN' YOUR MOMMA is as funky as it gets. Topaz Jones has done justice to updating The Black ABCs, discussing important social issues of our time.

While attending her sister's wedding in India, Anita begins to question whether her life in America is really any better than the life...

A young Korean-American hustler runs through the city of Chicago making sales out of his "mobile gift shop."

As Michael (Himesh Patel) seeks novel ways to halt his spiralling depression, a moment of hope arrives via an unexpected source.