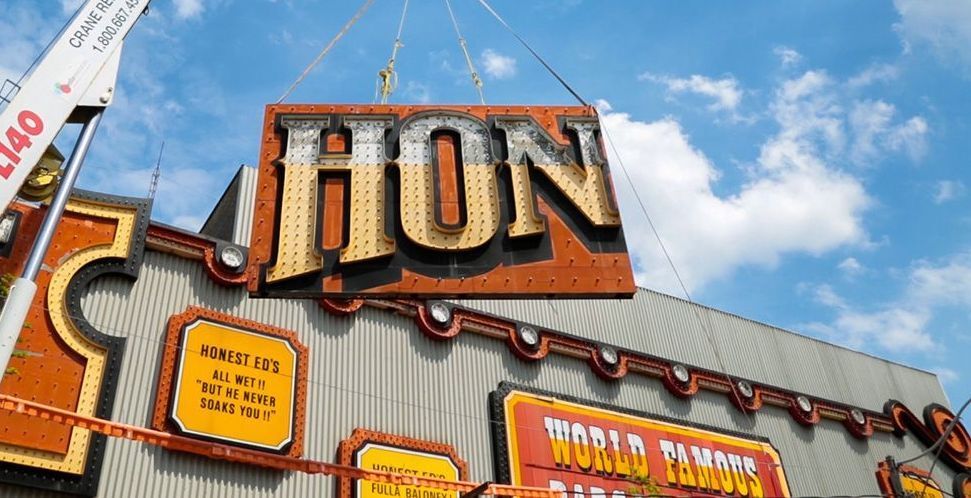 Honest Ed's stood at the corner of Bloor and Bathurst in Toronto for nearly seven decades - an icon in the world of bargain shopping and vital to many of Toronto's newest immigrants. Canadian director Lulu Wei looks at the transformation of that much-loved city block through the stories of its community members who are forced to relocate when it is sold to a developer.

We are given a look at the chronicles of the residents' lives as they reconcile their past with their future, and in doing so, Wei allows us to see the issue of gentrification through the eyes of those forced to make changes they weren't necessarily ready to make. THERE'S NO PLACE questions the value of development for development's sake, and forces us to face what is lost in the name of moving forward.