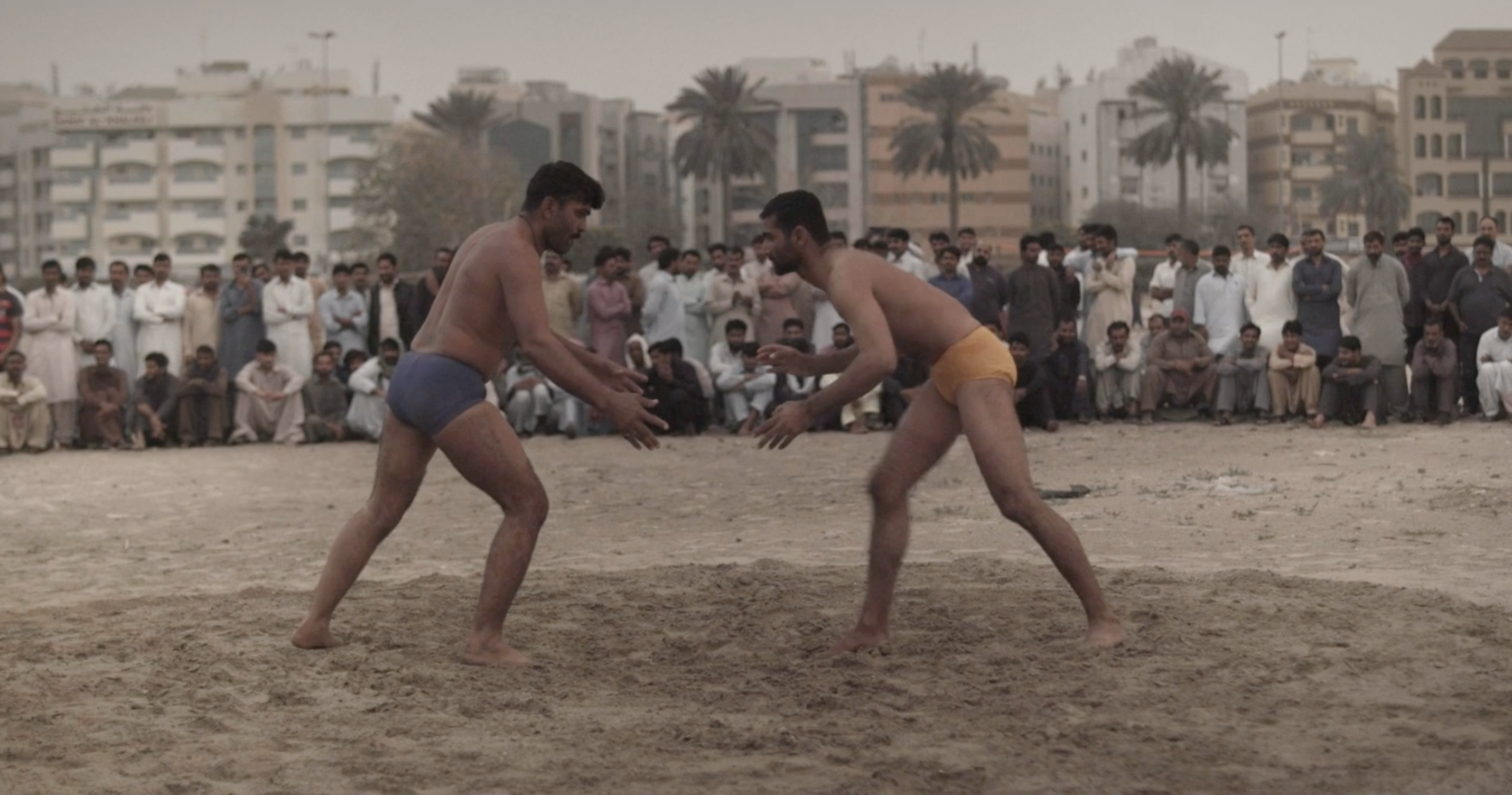 Imran is from Pakistan and works at a fish market in Dubai. Wrestling runs in his family and from an early age, the sport has been an integral part of his life. Akhadas, the local wrestling grounds, holds many of his childhood memories and allows him the chance to unleash the 'pehelwaan' in him.

This documentary short reveals a typical day at Huntsville Greyhound Station, where most inmates released from a nearby prison spend their first few...

Elders in the LGBTQ2+ community come together to navigate concerns around inclusion late in life, while learning how to support each other in...