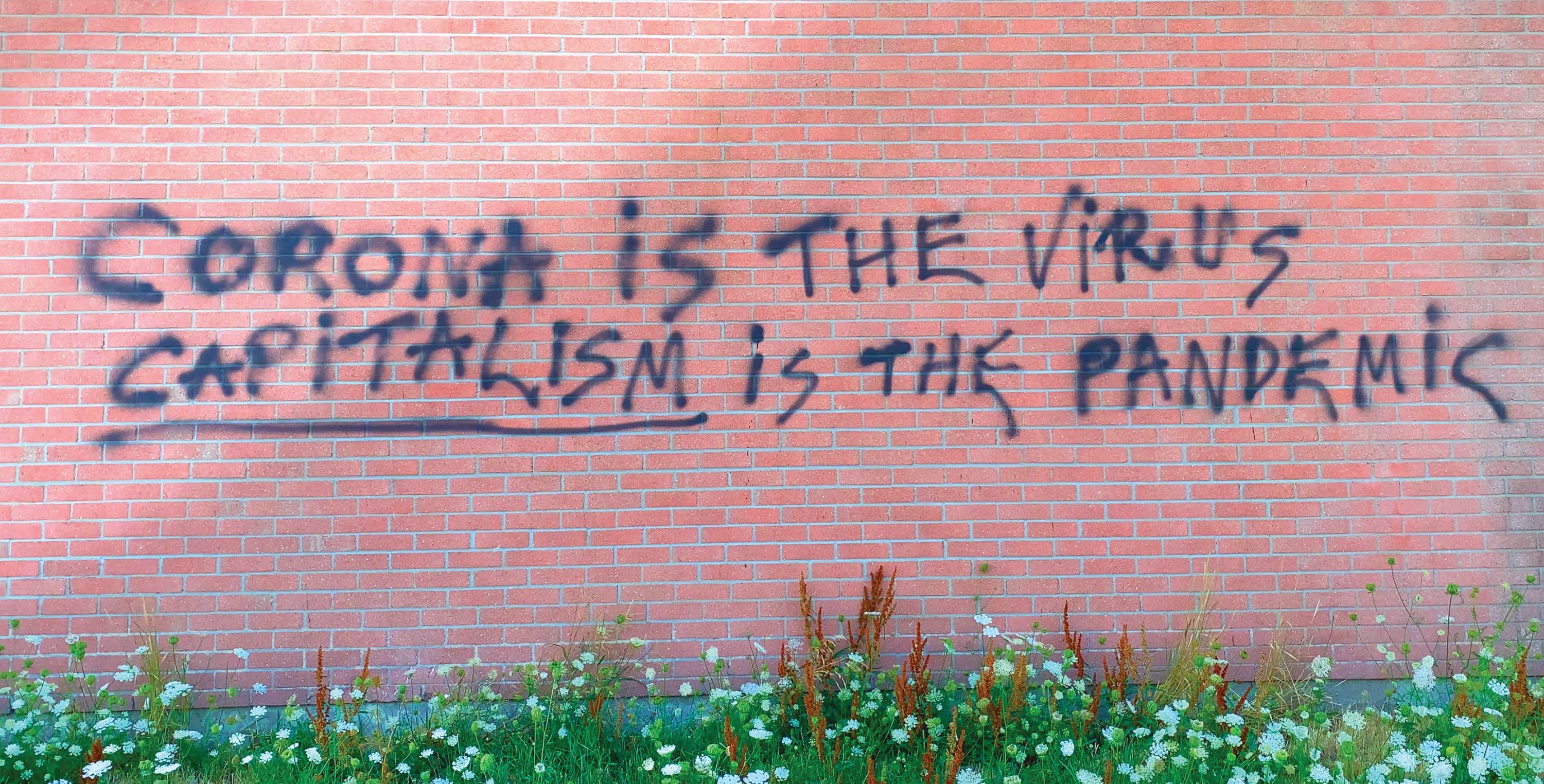 Year 2020
Runtime 106 mins
Language English
Alberta Premiere
Availability
Reserve Stream
This timely sequel to the multi-award-winning global hit THE CORPORATION (2003) reveals how the corporate takeover of society is being justified by the sly rebranding of corporations as socially conscious entities. From gatherings of corporate elites, to climate change and spiraling inequality, this film looks at corporations’ devastating power and the impact they have on society.

THE NEW CORPORATION: THE UNFORTUNATELY NECESSARY SEQUEL also reveals how years of economic inequality led to the rise of ultra-right leaders, medical shortages during COVID-19, and racial injustice. Countering these themes of hardship is a groundswell of resistance worldwide, where everyday people are taking to the streets in pursuit of justice and the planet’s future.

In the face of spiraling inequality, climate change, and the hollowing out of democracy, THE NEW CORPORATION is a cry for social justice, deeper democracy, and transformative solutions.

A documentary that follows Joséphine Bacon, an Innu writer who has devoted her life passing along ancestral knowledge so she may prevent the...