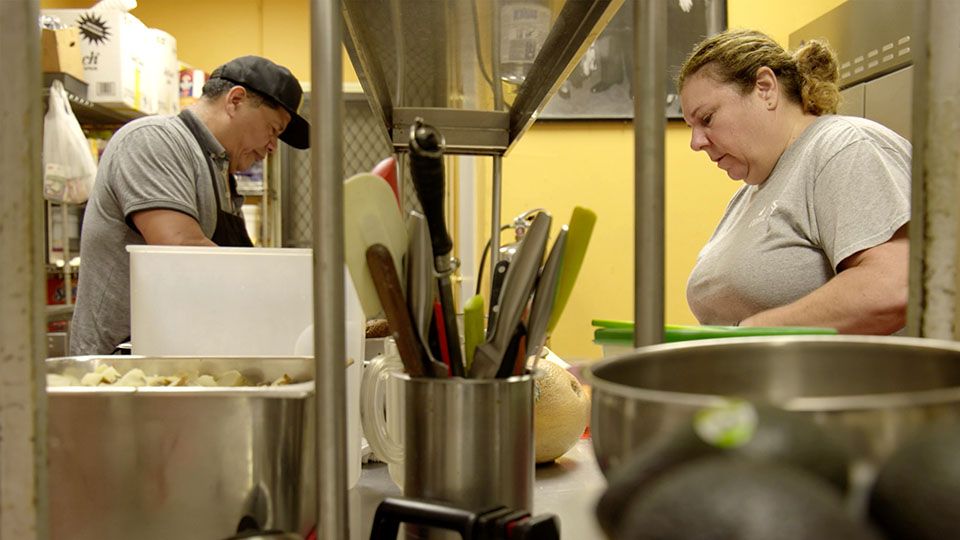 Ed's Coffee Shop is a 60-year-old West Hollywood diner that is about to close forever. Devoted regulars are crushed when they are told that Ada, the proprietor and daughter of the original owners, announces she is closing the place.

LAST WEEK AT ED'S chronicles the final days of the diner, its eccentric characters, and the depth of feeling a beloved local business can foster in a community. It's a story that's being echoed in cities across the country, as more local shops are forced to close their doors. This first documentary co-directed by filmmakers Meg and Lawrence Kasdan (THE BIG CHILL, GRAND CANYON) is a journey full of emotion for a diner that many people have loved for years.

Filmed in three continents, three surfers attempt to be the first to ride the waters of Afghanistan.

INVASION: THE UNIST'OT'EN'S FIGHT FOR SOVEREIGNTY

The story of Unist’ot’en, Gidimt’en, and Wet'suwet'en, and the communities fighting to defend their land from the Canadian government and corporations who continue...

A profile of master Japanese watchmaker Takumi Oshiro, who is on the verge of completing one of his greatest masterpieces.