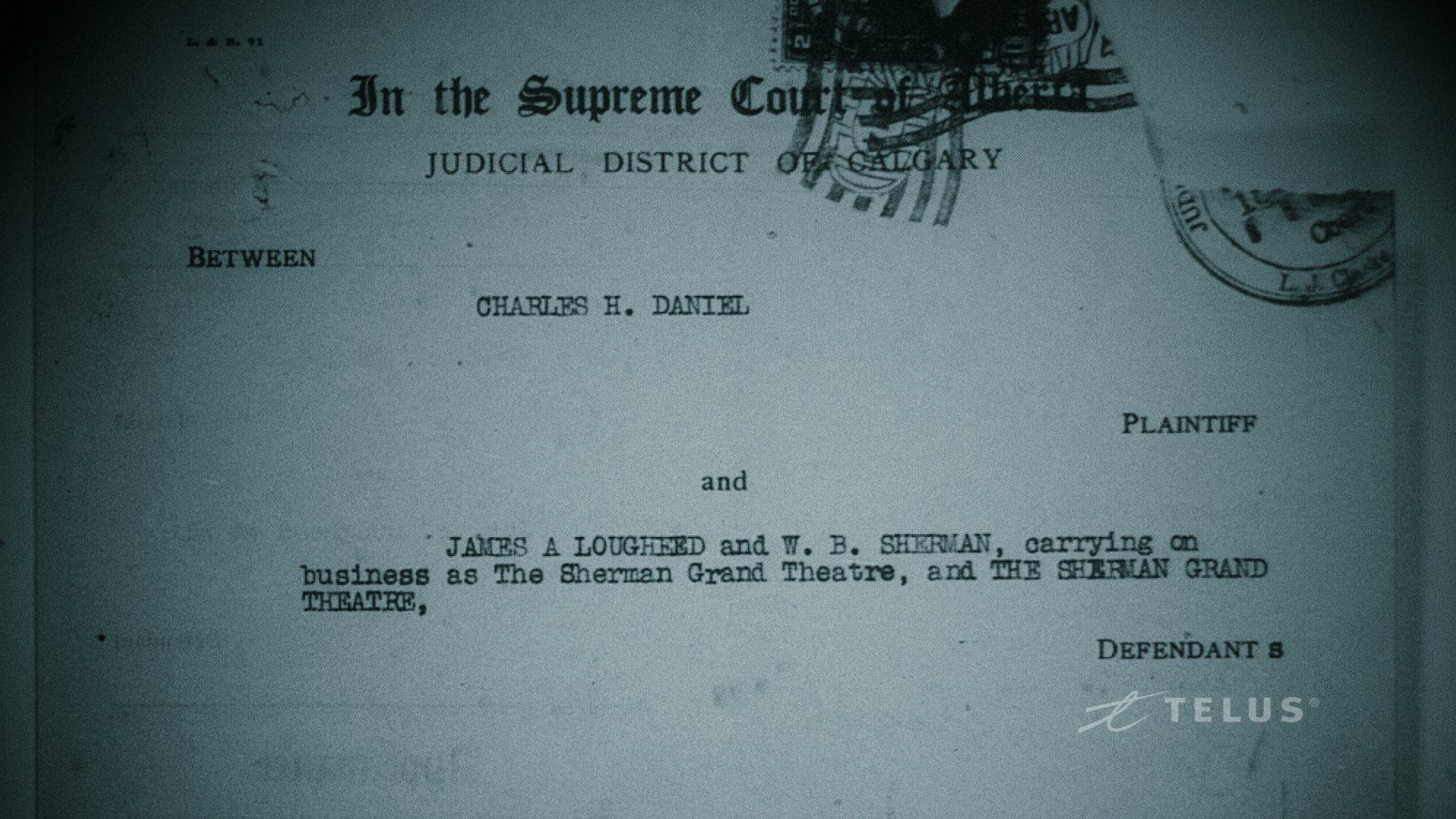 KICKIN' UP A FUSS: THE CHARLES DANIELS STORY

Charles Daniels entered a Calgary theatre with a paid ticket in 1914. However, he was denied entry to his seat, solely because he was a Black.

KICKIN’ UP A FUSS: THE CHARLES DANIELS STORY brings insight to this little-known local civil rights story. With actual images of the transcripts from the court case and interviews in the theatre today, Daniels reminds us that history is full of forgotten heroes.