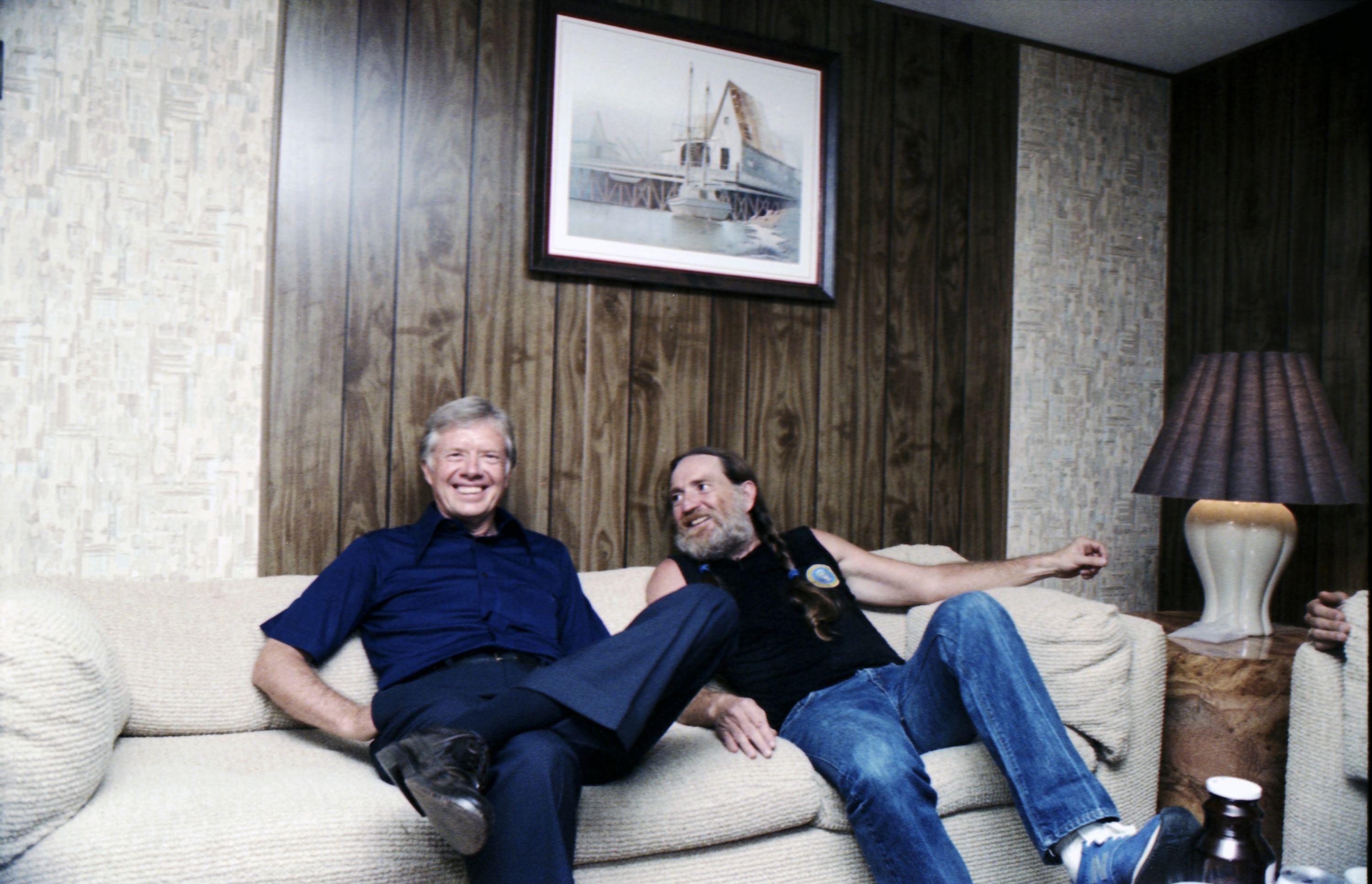 When former president Jimmy Carter was just a kid in south Georgia, he loved gospel music so much that he didn’t need the hymnbook to sing along. Fast-forward and this lifelong passion for music gave Carter an unexpected edge during his term as the 39th President of the United States.

Through folk, soul, jazz, and rock ‘n’ roll, Jimmy Carter was able to tap into a force that transcended racial and generational divides, forging lifelong friendships with musicians such as Bob Dylan, the Allman Brothers, and Willie Nelson.

Winner of the CTV Audience Choice Award, Music on Screen