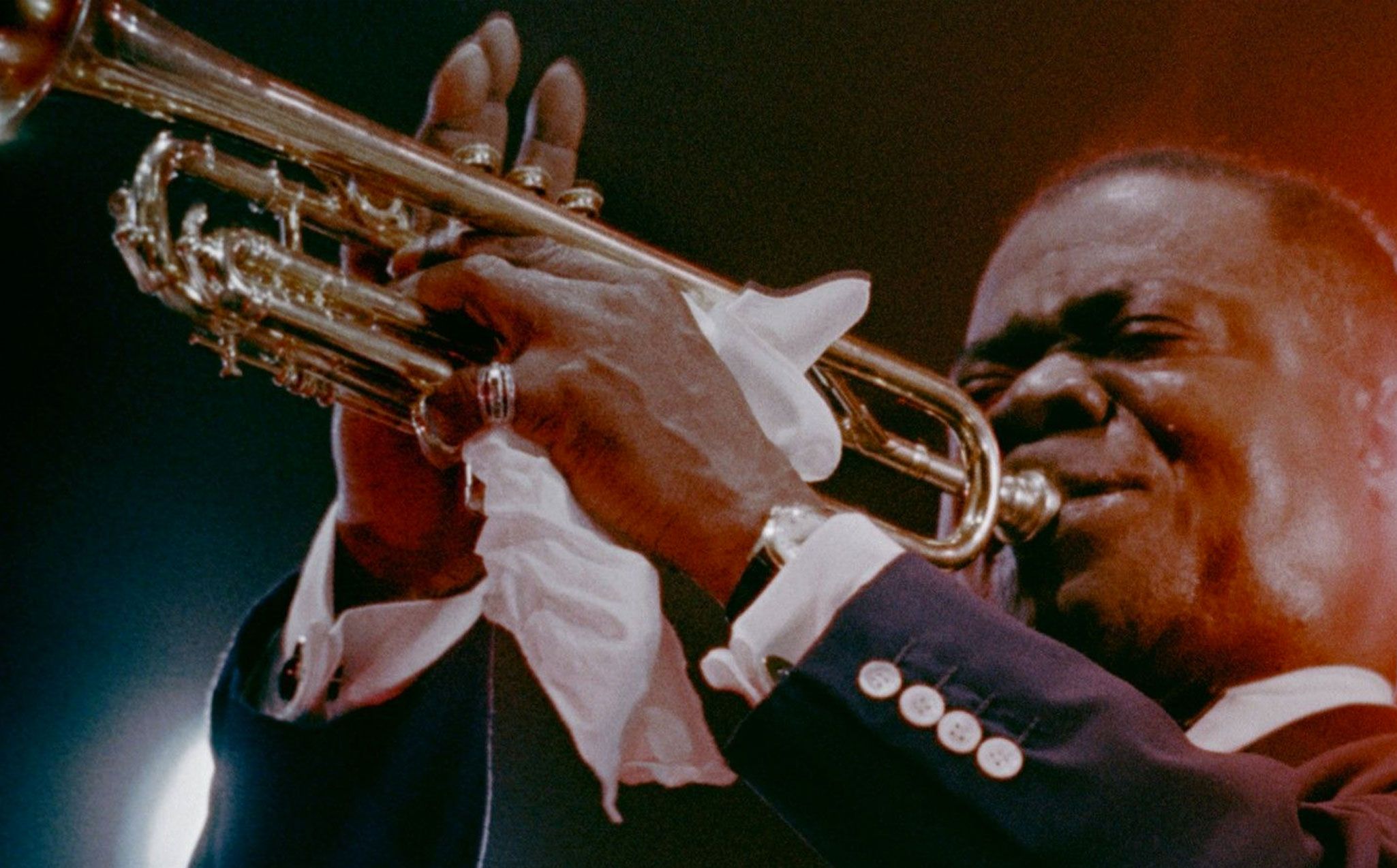 Filmed at the 1958 Newport Jazz Festival in Rhode Island and directed by world-renowned photographer Bert Stern, JAZZ ON A SUMMER'S DAY features intimate performances by an all-star line-up of musical legends including Louis Armstrong, Thelonious Monk, Gerry Mulligan, Anita O'Day, Chuck Berry and Dinah Washington — and closes with a beautiful rendition of “The Lord's Prayer” by Mahalia Jackson at midnight to usher in Sunday morning.

The 1959 classic is considered one of the most extraordinary music documentaries ever made, and has laid the groundwork for all concert films to follow. This sparkling new restoration was funded by the United States National Film Preservation Board of the Library of Congress in time to celebrate the film's 60th anniversary.

A trio of canine outcasts roam the streets of Istanbul. Through their eyes and ears, we are shown an intimate portrait of the...