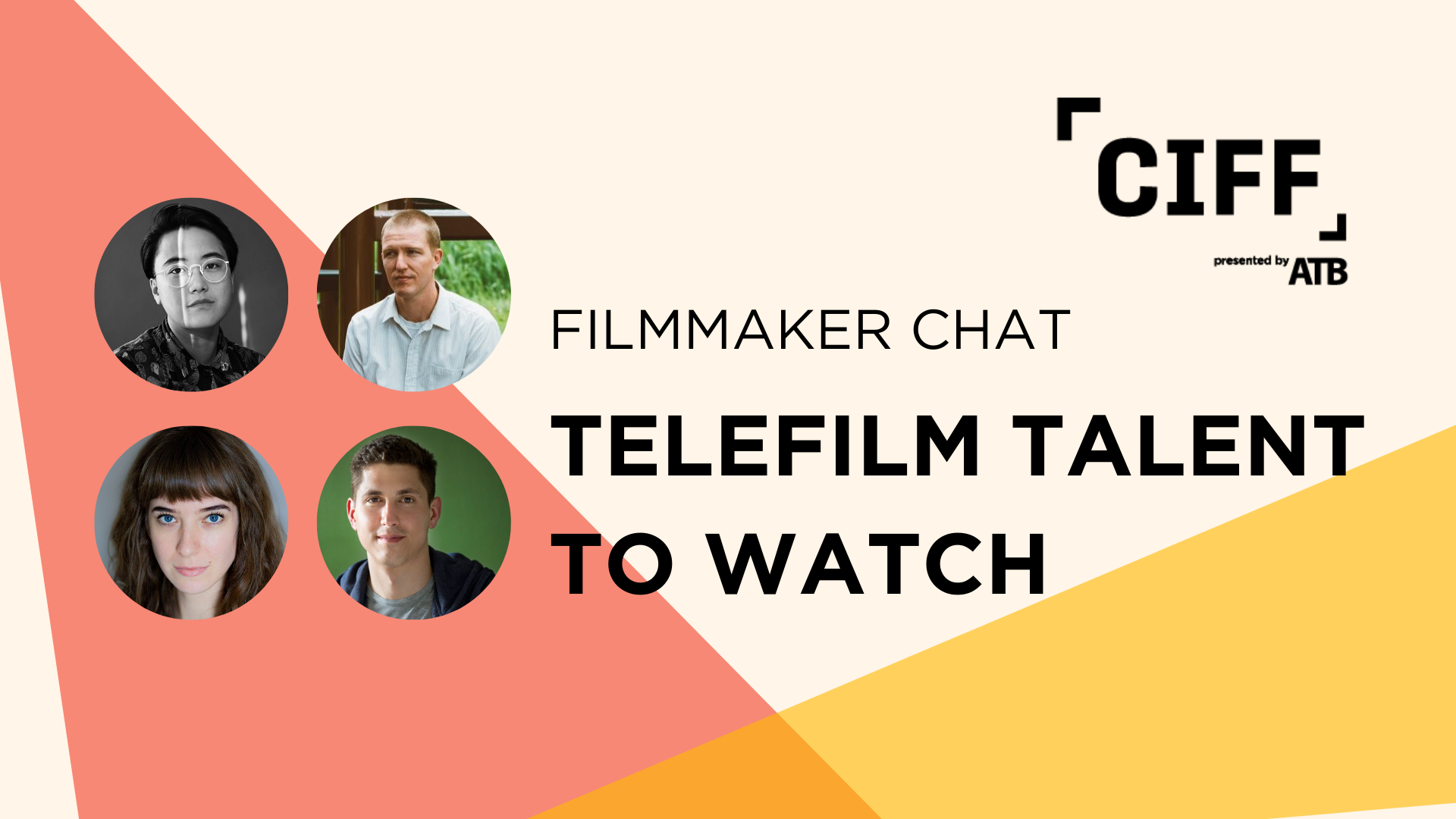 Lulu Wei is a Toronto-based filmmaker whose work explores issues surrounding urbanization, cultural identity, and queerness. She has been working on her debut feature documentary THERE’S NO PLACE LIKE THIS PLACE, ANYPLACE for the past four years.

Ted Stenson is a writer and filmmaker based in Calgary, Alberta. He graduated from the MFA Theatre program at the University of Calgary with a degree in playwriting. His plays and short films have been performed and screened at festivals across Canada and the United States. EVENTS TRANSPIRING BEFORE, DURING AND AFTER A HIGH SCHOOL BASKETBALL GAME is his first feature film.

Madeleine Sims-Fewer was born in Little Britain, Ontario, and raised in England. She studied film production at York University and completed an MFA in acting at Drama Centre London. CIFF 2020 selection VIOLATION is their first feature film.