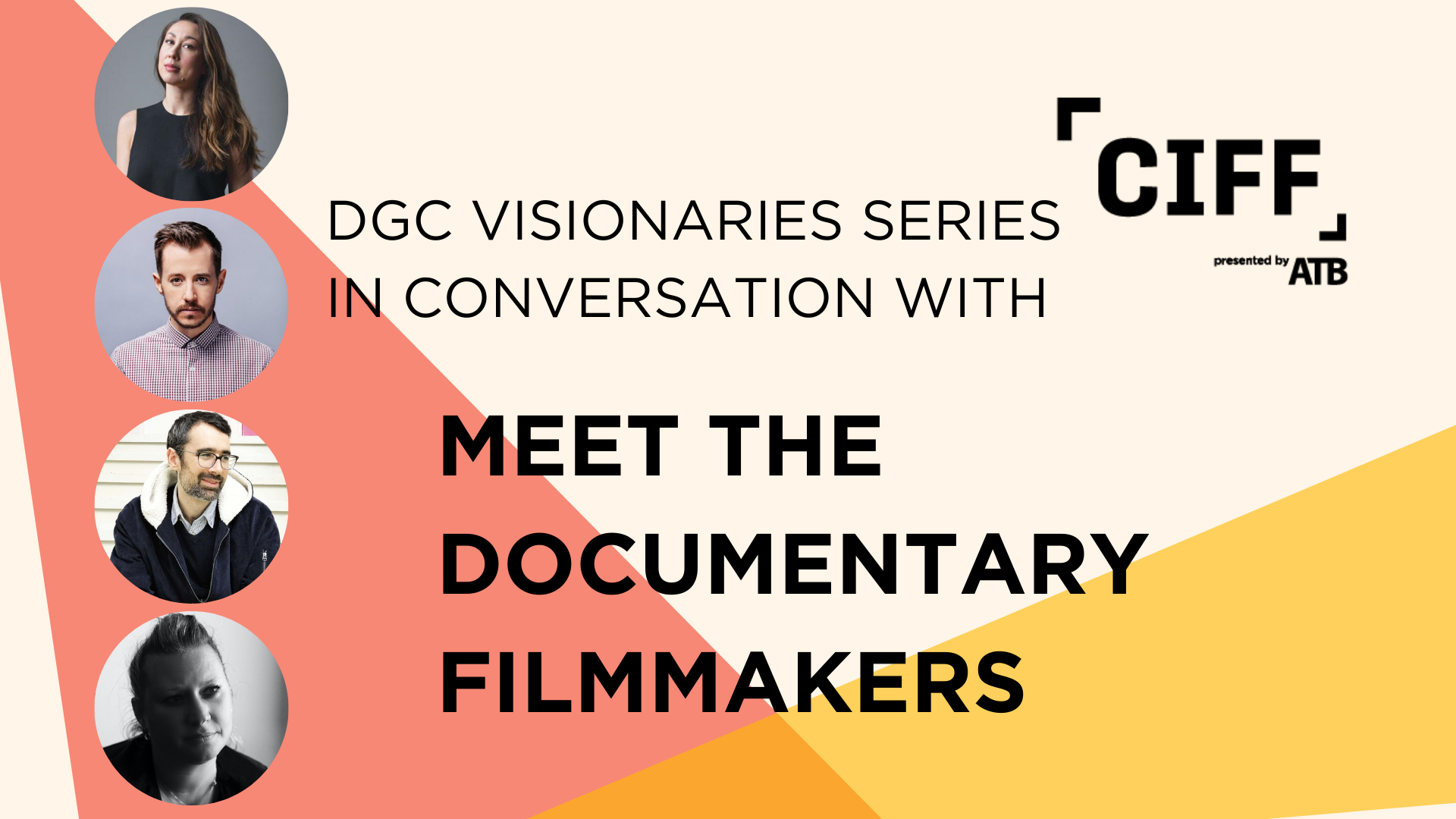 Aisling Chin-Yee is an award-winning producer, writer, and director based in Montreal, Canada. Aisling was named one of Canada’s Rising Film Stars by Now Magazine 2019. Her feature film directorial debut was THE REST OF US (CIFF 2019) and this year, she joins the CIFF roster with NO ORDINARY MAN.

Chase Joynt is a transgender moving-image artist and writer whose films have won jury and audience awards internationally. NO ORDINARY MAN is their first feature film, created with Chin-Yee.

Nathalie Bibeau is a director and producer of international award-winning productions. She began her career in public broadcasting, producing documentary projects such as 8th FIRE and AFRICA ON THE MOVE, which won the Gemini for Best Documentary Series. CIFF 2020 selection, THE WALRUS AND THE WHISTLEBLOWER is her first personal feature film.

Ariel Nasr is an award-winning documentary filmmaker whose work has earned an Oscar nomination, a Canadian Screen Award, and more than a dozen other awards from festivals around the world. CIFF 2020 selection, THE FORBIDDEN REEL is his latest feature film.

This filmmaker chat will be moderated by CIFF alum Christy Garland.

Join us with the creator, and members of the cast and crew of TRIBAL,...