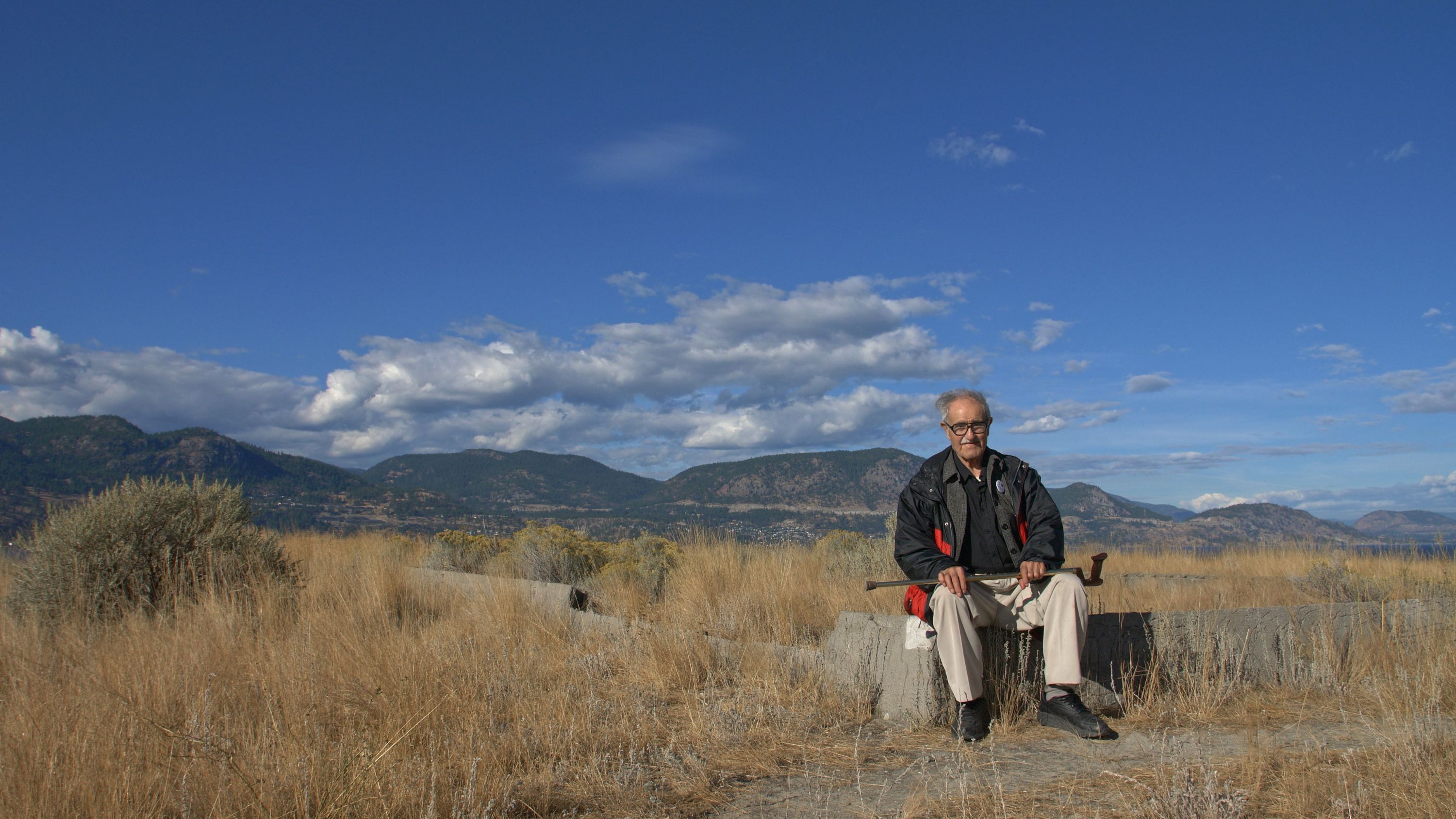 What began as a Canadian dream story, twisted and turned its way into a nightmare that seems too over-the-top to be true.

The story zeros in on a series of events that took place in the ‘70s and ‘80s. It starts with a government conspiracy that blocked the construction of his island theme park. The subsequent fallout is chronicled: the kidnapping of his children, the attempts to send letter bombs to his enemies, his incarceration in Riverview Psychiatric Hospital, his plan to bomb the provincial legislature, his hostage-taking in Lebanon, and eventual vindication by the Supreme Court of British Columbia.