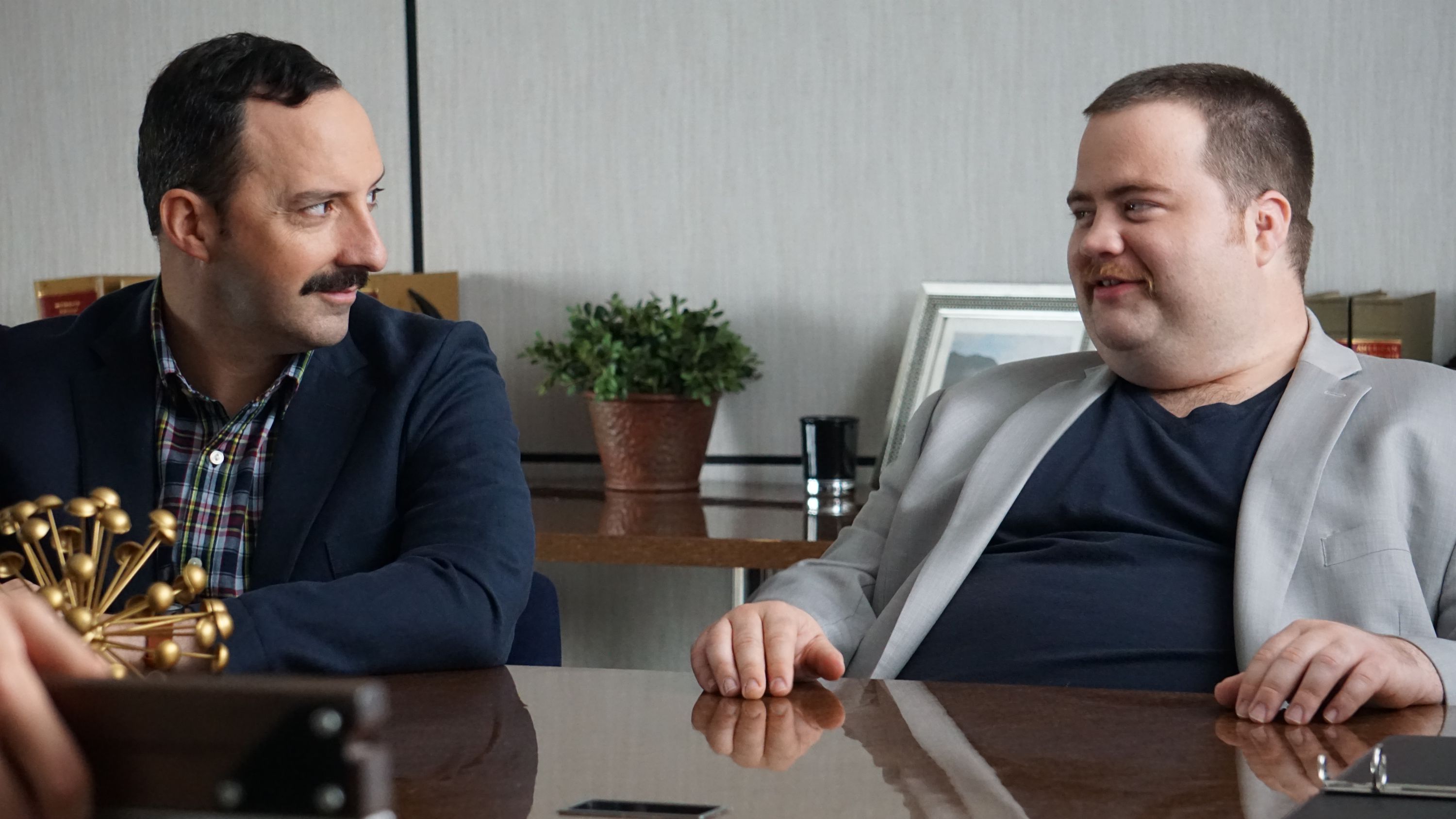 Year 2020
Runtime 86 mins
Language English
Alberta Premiere
Availability
Reserve Stream
Despite his best intentions to make others laugh, lonely software executive Sid Straw (Tony Hale, ARRESTED DEVELOPMENT, VEEP) just can’t seem to connect with the world around him the way he did back in college.

After being named co-chair of the University of Pennsylvania’s reunion, Sid reaches out to former classmates on social media, including celebrity actress Elizabeth Banks, eager to revisit a time when he felt part of something. But when nobody believes that he and Elizabeth were friends in college, Sid’s persistent efforts to prove that he knew the actress causes his unexceptional but stable life to fall apart.