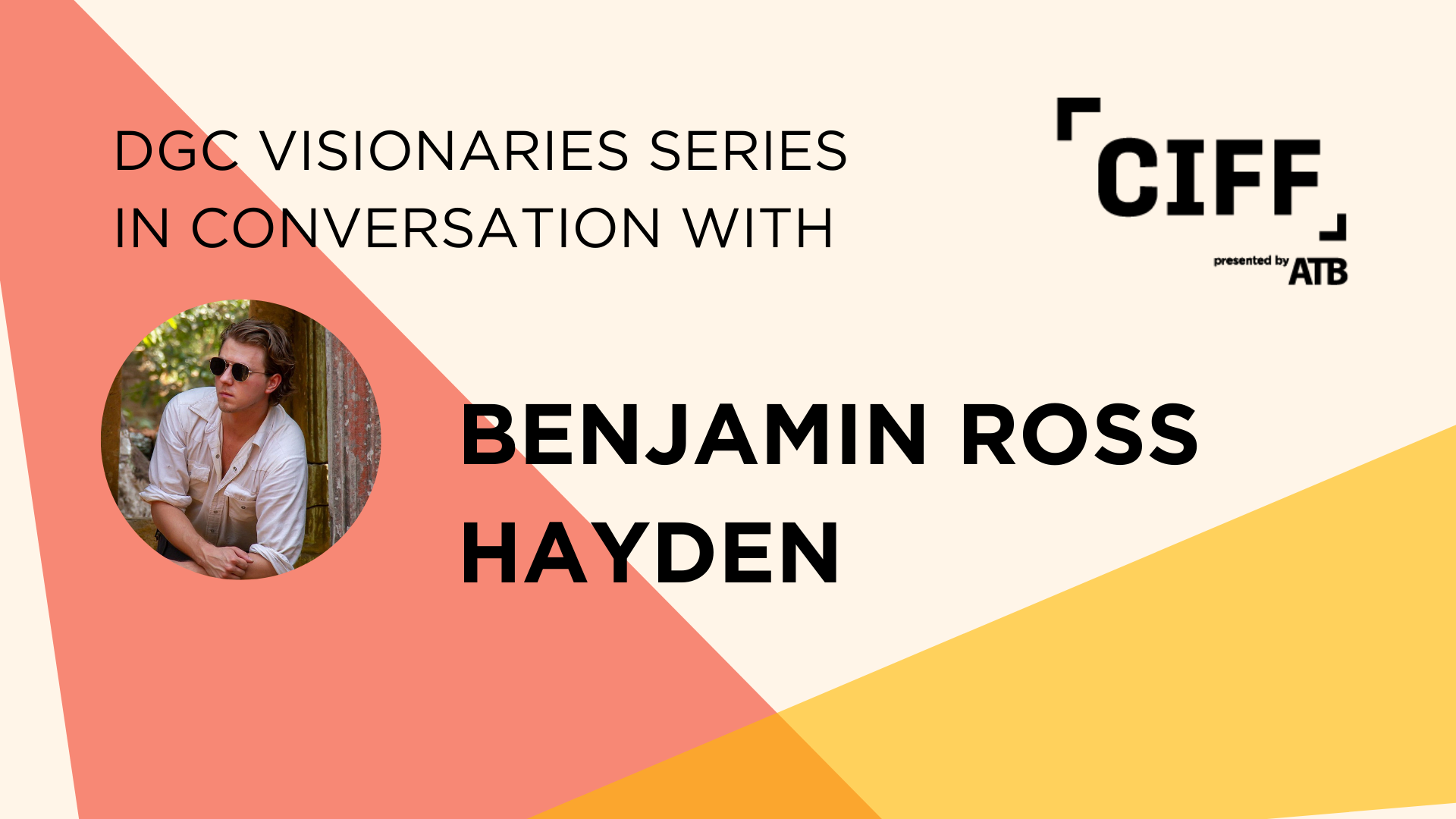 Benjamin Ross Hayden is a Métis film director, writer, producer, and actor based in Alberta whose film PARALLEL MINDS is screening at CIFF 2020. PARALLEL MINDS is was shot in Benjamin’s hometown of Calgary and is his sophomore film.

This conversation will be moderated by Shane Anthony Belcourt, a Métis writer, director, and cinematographer living and working in Canada. He is best known for his feature film TKARONTO, which depicts the life of urban Métis and First Nations people.