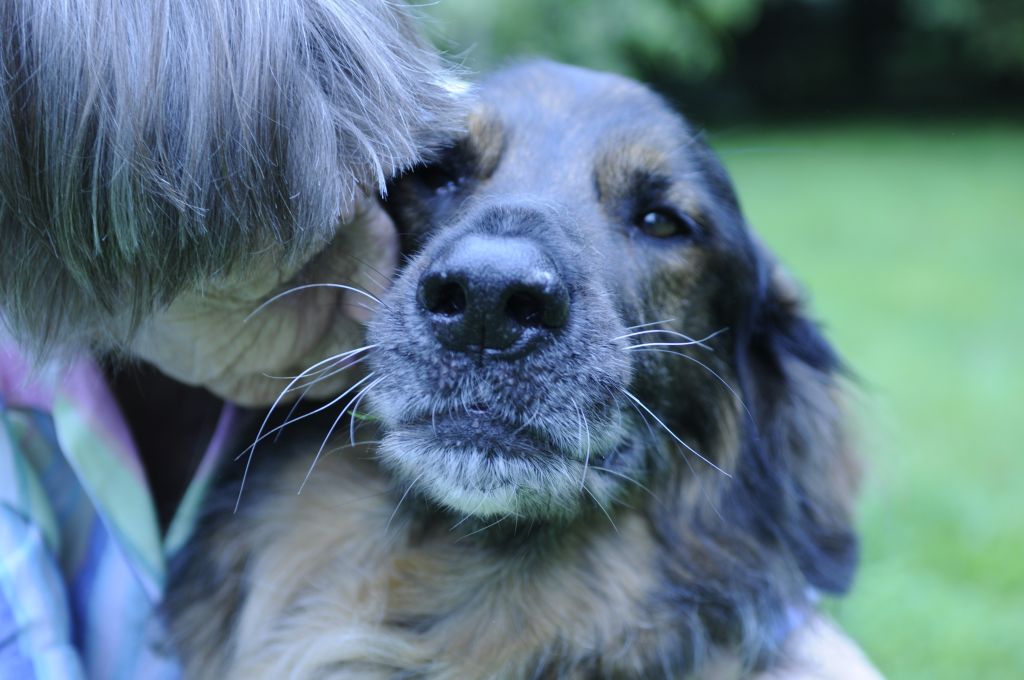 In this poignant and carefully composed portrait of six dogs and their owners, Heddy Honigmann explores the close bond between animals and humans. Honigmann questions the owners in her characteristic way - respecfully and with genuine concern rooted in deep trust - about what the animals mean to them. BUDDY is an ode to the fighting spirit of the main characters and a loving portrait of the deep bond between man and dog.